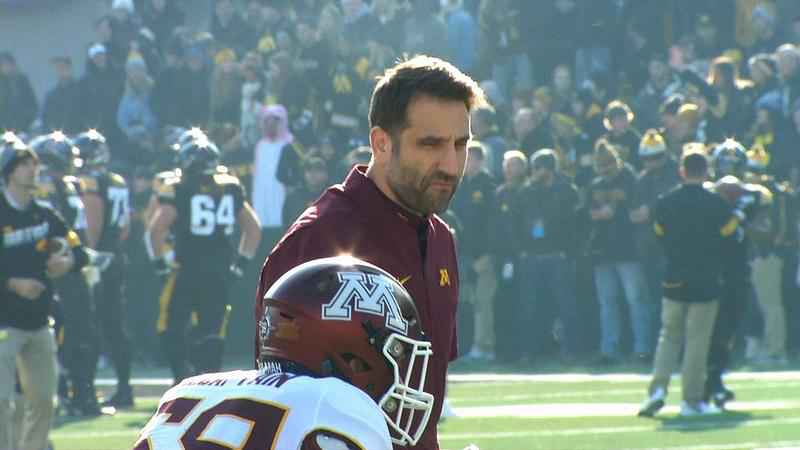 University of Minnesota defensive coordinator Joe Rossi is one of 59 coaches nominated for the 2021 Broyles Award, which is presented each year to the top assistant coach in college football.

A 43-member selection committee of former coaches, broadcasters and a committee representing the Football Writers Association of America will select 15 semi-finalists, five finalists and the winner.