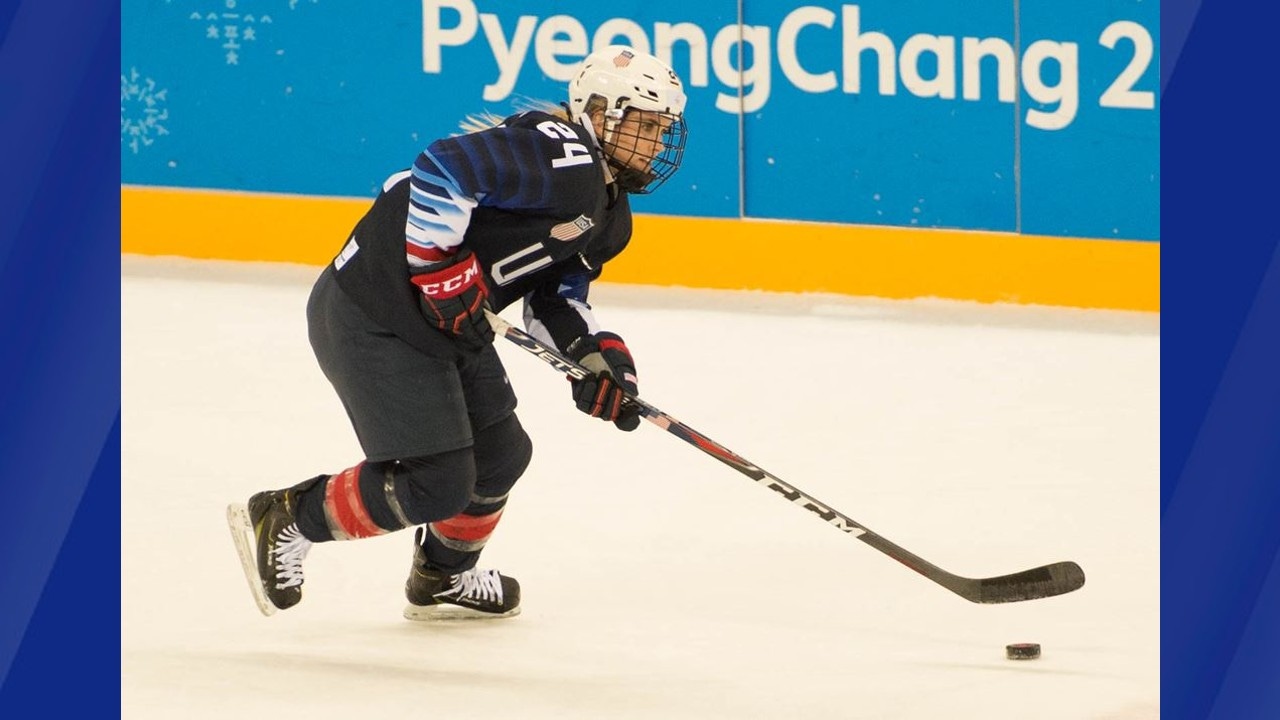 A University of Minnesota alumna and one of the stars of the U.S. Women’s National Team’s hockey program has announced her retirement from the international stage.

Cameranesi played in two Olympic Games and three world championships in a USA sweater, recording 58 points (24-34=58) in 87 career games, and capturing Olympic gold and silver medals as well as a silver and two more gold medals from world championships.

“I’ve been fortunate enough to represent my country for the last eight years, and I can proudly say I am an Olympic gold and silver medalist. There is truly no greater feeling than putting on the red, white and blue, stepping on the ice and hearing the fans chant ‘USA,'” Cameranesi said in a statement.

“I am forever grateful for the lessons, experiences and people I’ve met along my journey. Thank you hockey for the greatest years of my life. I cannot wait to see who puts on the number 24 jersey next. I’ll be watching and cheering loudly. Go Team USA!”

“Dani has had an incredible career in hockey – from her youth days, to Blake, to the Gophers and on to the Olympic team,” Gophers head coach Brad Frost said. “For us at the Gophers, she was tenacious on the puck. She had amazing speed, went hard to the net and got rewarded for her efforts. Other players can learn a lot from how Dani played.

“More than that, Dani is an awesome human being. She will be very successful in whatever comes next and we wish her all the best.”