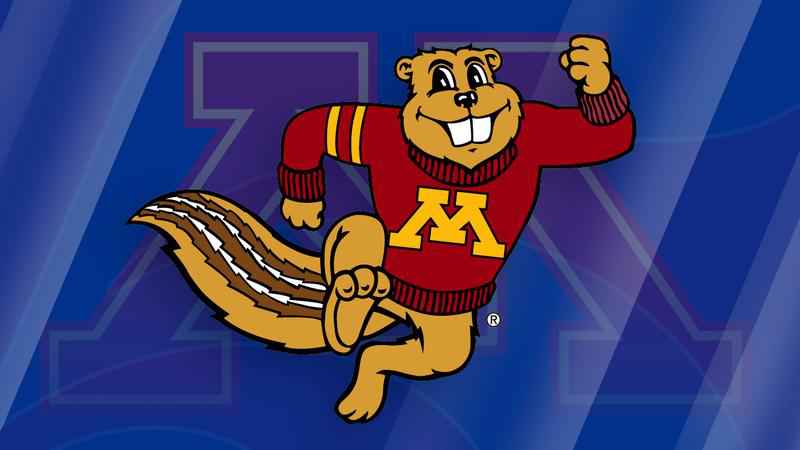 The Gophers women’s volleyball match against Rutgers University on Friday has been canceled, University of Minnesota officials announced Thursday.

The cancellation was due "to non-COVID-related illnesses" on the Rutgers team, the update states.

The match will be marked as a forfeit for Rutgers and the Gophers will be credited with a Big Ten win.

Fans with tickets to Friday’s game can use their tickets for any of the following events:

Next, Minnesota will host Wisconsin on Sunday for its final regular season home match.