Minnesota United is back on the field after a six-week break preparing for the 2022 season. They have been training in Blaine this week, before heading to Orlando Monday.

Head coach Adrian Heath has some changes on his roster losing vets Ozzie Alonso, Ethan Finlay, Jan Gregus, but does get a familiar face back in Abu Danladi.

"Abu has been working hard. I think he’s understanding his body better and he’s more mature. Abu will have a great opportunity to contribute to this team and we’ll need him to," said Heath.

***To watch interviews with Adrian Heath and Wil Trapp, CLICK PLAY ABOVE***

Minnesota United has a rookie the team is high on Bongokuhle Hlongwane. 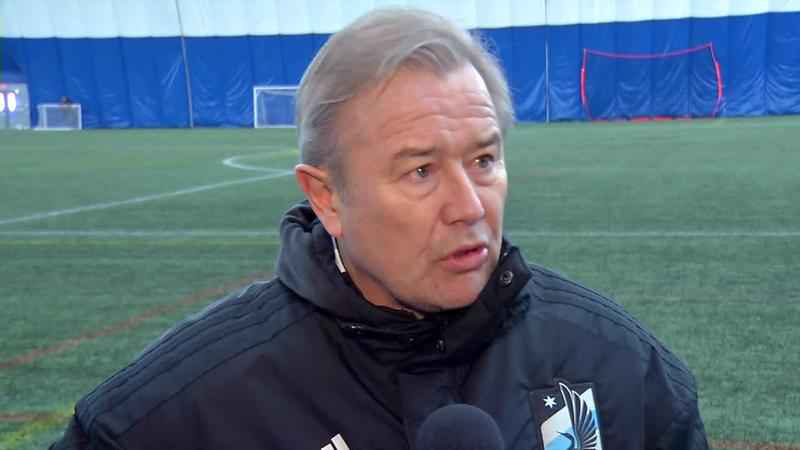 "Bongokuhle (Hlongwane) is from South Africa. We had some scouts watch him play for four or five games and really liked what they saw," Heath said.

Hlongwane signed a three-year contract with a one-year club option.

The Loons will head to Orlando for 11 days of training camp.

United have their season opener Feb. 26 at the Philadelphia Union.