The new contract keeps Cousins in Minnesota through the 2023 season and comes with a no-trade clause and includes two void years in 2024 and 2025 which will create $14 million in immediate salary cap space.

Cousins has accumulated a 33-29-1 regular season record as the Vikings starting quarterback over the last four seasons. His only playoff appearance in Minnesota was 2019 when they beat New Orleans in the wild-card round but were defeated by the 49ers in the divisional round. Cousins threw for 4,221 yards and 33 touchdown passes last season. 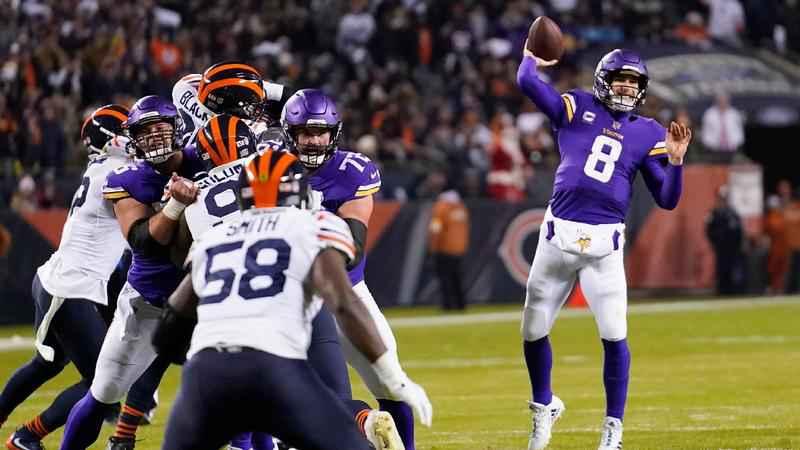 Minnesota Vikings quarterback Kirk Cousins throws a touchdown pass to Justin Jefferson during the first half of an NFL football game against the Chicago Bears Monday, Dec. 20, 2021, in Chicago.[AP Photo/Nam Y. Huh/File]