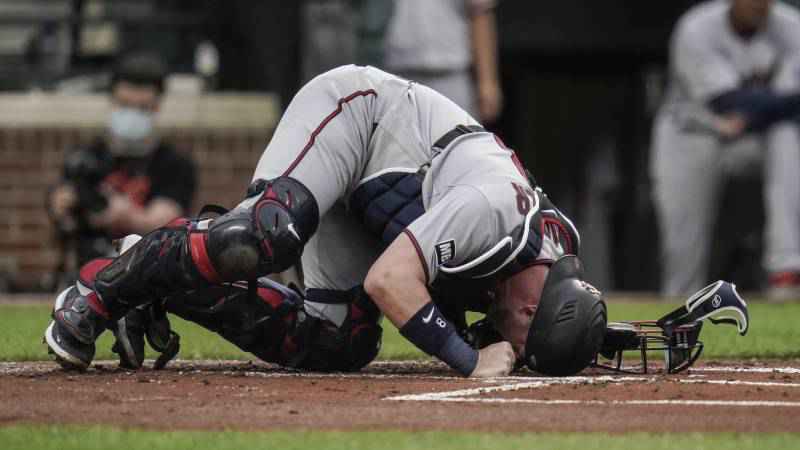 After taking a fouled-off ball to the groin area Tuesday, Minnesota Twins catcher Mitch Garver said Wednesday morning he had surgery after he was removed from the game in the Twins’ 7-4 loss to the Baltimore Orioles.

"I did leave the game last night with a ‘groin contusion’ and had to go to the emergency room for an ultrasound. The imaging showed I needed surgery," he said.

He added that the surgery was successful and he had to spend the night in the hospital. The New Mexico-native thanked those who reached out to him and that he’s "recovering well."

Garver left in the first inning after taking a foul tip from Baltimore’s Trey Mancini. There’s no timetable as of Wednesday morning on Garver’s return to the lineup.