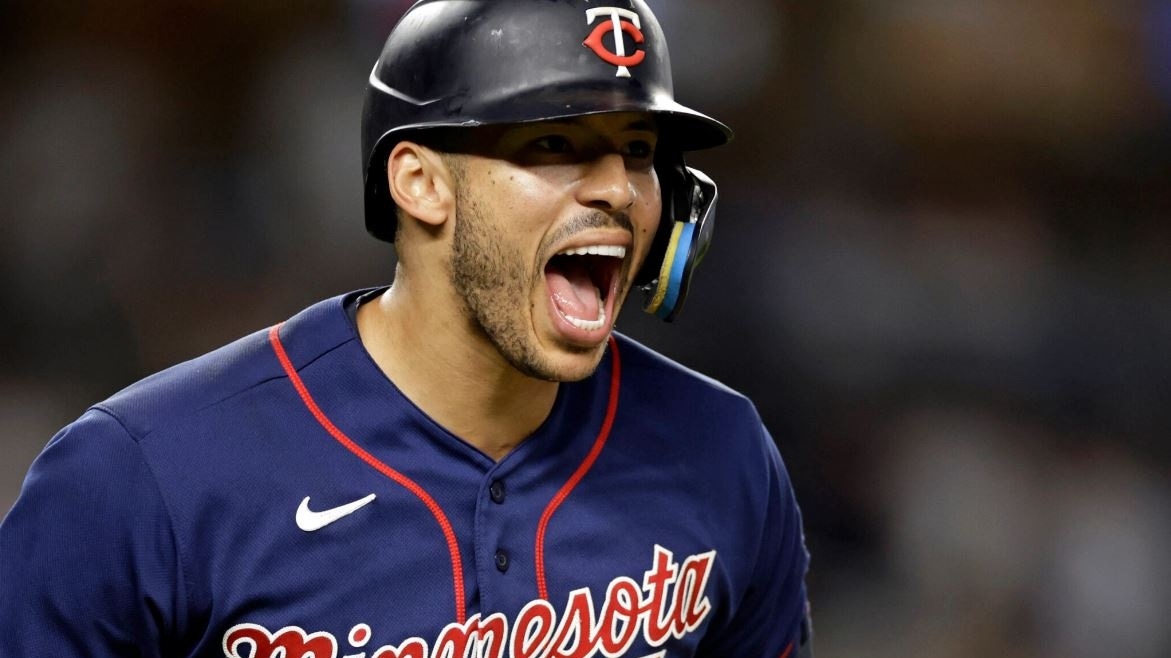 After one season with the Minnesota Twins, shortstop Carlos Correa has reportedly agreed to a 13-year, $350-million deal with the San Francisco Giants.

Correa was the most expensive free agent signing in Twins franchise history, and becomes the highest-paid shortstop in Major League Baseball history.

Correa earned $35.1M during his lone season with the Twins, who were engaged in talks with him about a long term deal to remain in Minnesota.