‘U’ falls 2-1 in top-five showdown with Huskies 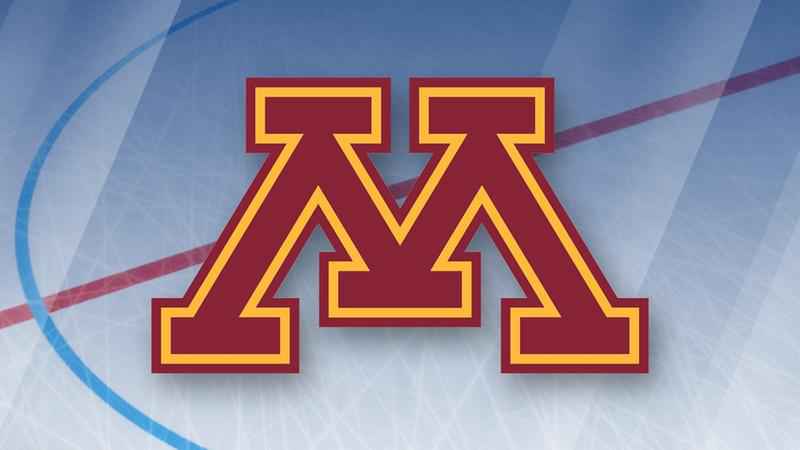 Gophers freshman Chaz Lucius scored his first goal with the program but Mason Salquist scored the game-winner for the Huskies at 8:57 in the third period.

St. Cloud State opened the scoring in the first period on an unassisted goal from Jami Krannila. After a scoreless second period, Lucius tied the game at 1-1 at the 5:42 mark in the third off an assist from Ben Meyers.

Minnesota outshot SCSU 23-18. Jack LaFontaine made 16 saves for the Maroon & Gold while David Hrenak made 22 saves for the Huskies.

The rivalry moves to St. Cloud on Saturday night.