The 7-11 Gophers have lost three straight games and sit just 1-7 in conference play. Part of that is their inability to capitalize at the free throw line.

Click the video box above to hear comments from Ben Johnson

As a team, the Gophers are shooting 59.26 percent at the line, that ranks 352 out of 352 teams, dead last in the country for NCAA DI men’s basketball. Minnesota has made 176 free throws of 297 attempts.

The Golden Gophers are 5-6 in home games. Minnesota is 2-7 in games decided by at least 10 points. 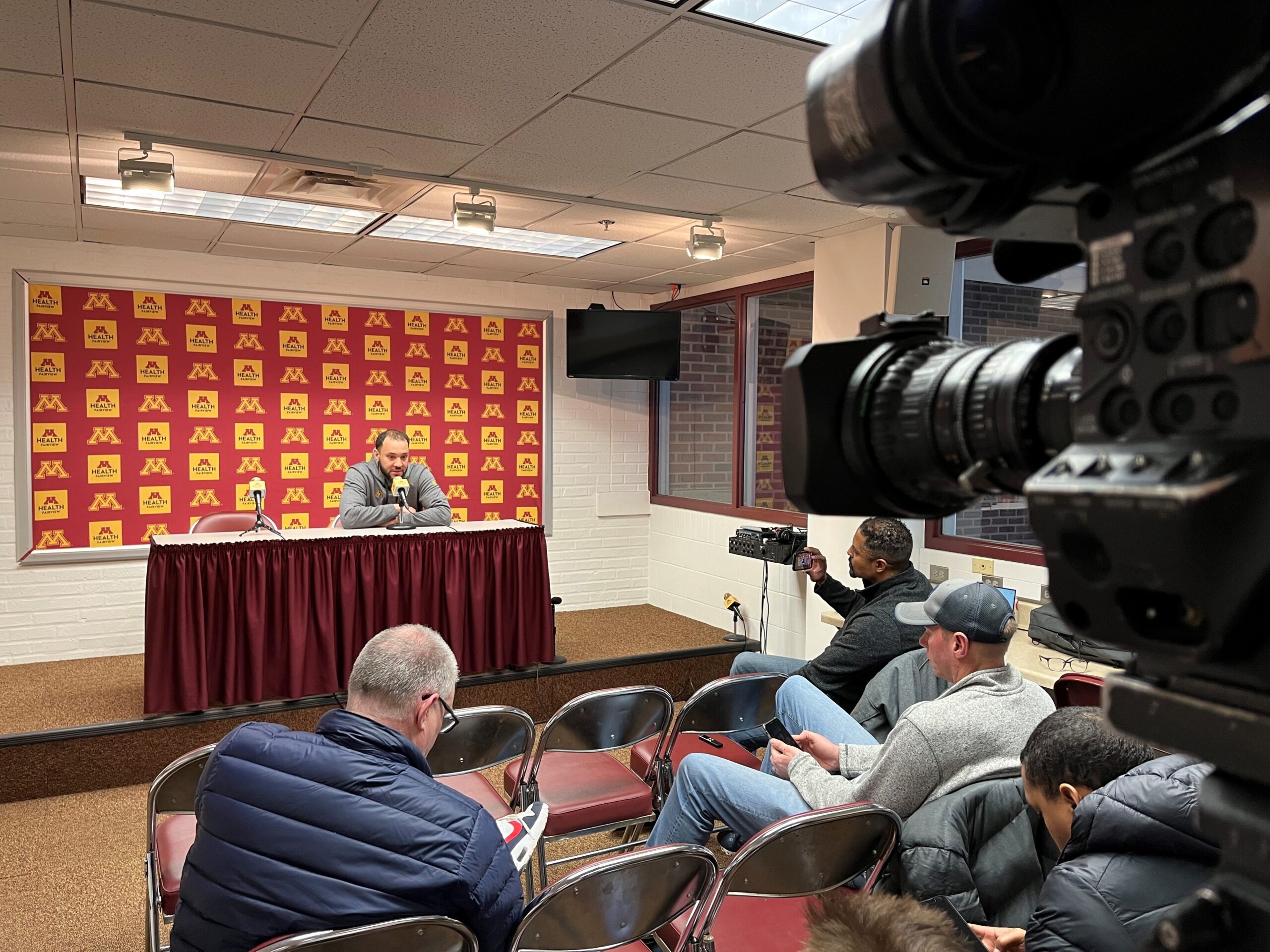 The Gophers host Indiana Wednesday night. The Hoosiers have gone 4-4 against Big Ten opponents. Indiana ranks second in the Big Ten with 16.4 assists per game.

Dawson Garcia is averaging 14.9 points and 6.3 rebounds for the Golden Gophers. Ta’Lon Cooper is averaging 10.8 points over the last 10 games for Minnesota.

Trayce Jackson-Davis is averaging 19.4 points, 10.1 rebounds, 3.5 assists and 3.1 blocks for the Hoosiers. Hood-Schifino is averaging 10.5 points over the last 10 games for Indiana.

Tipoff is scheduled for 8 p.m. (CT) at Williams Arena.

(The Associated Press contributed information to this article.)