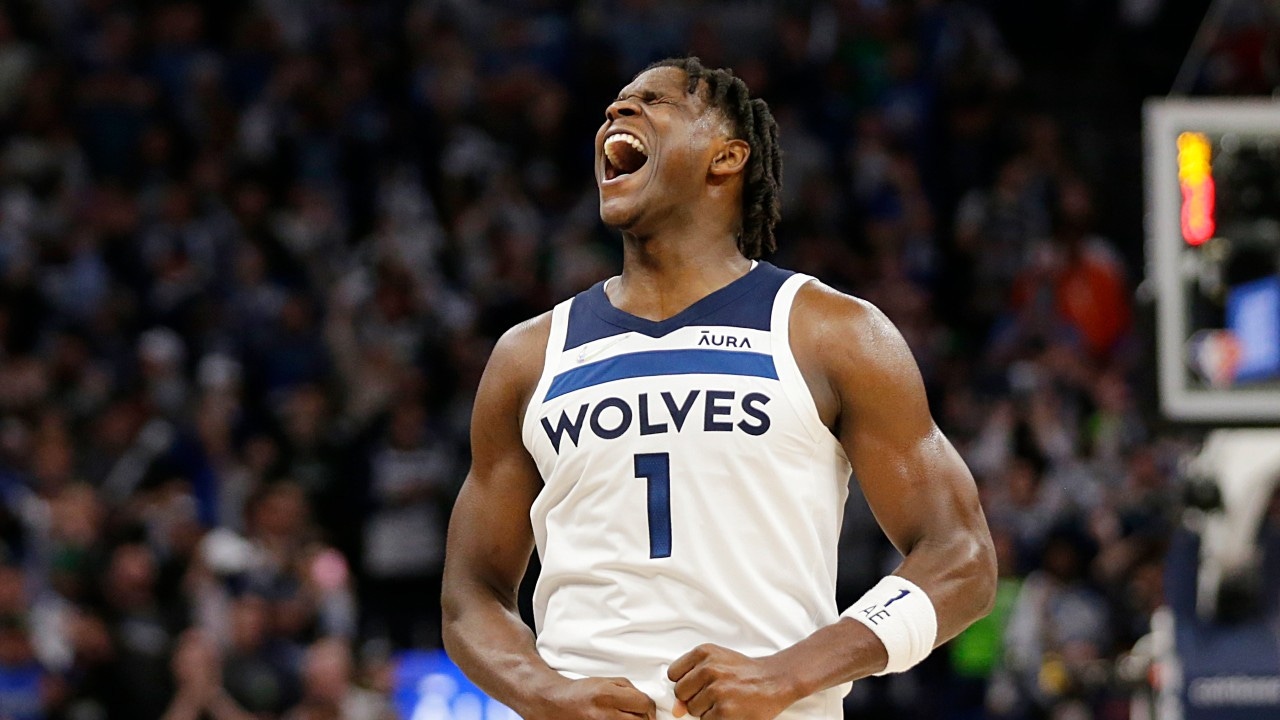 A day before the Minnesota Timberwolves open the first round of NBA playoffs against the Memphis Grizzlies, the team has announced the broadcast schedule for the series.

All games in the best-of-seven series will be broadcast on Bally Sports North. The national broadcast schedule hasn’t yet been completely set, but Saturday’s Game 1, as well as Game 4 on April 23, will be on ESPN while Game 3 is scheduled for TNT.

Radio broadcasts can be found through the Timberwolves Radio Network.

Minnesota is the No. 7 seed in the Western Conference; Memphis is the No. 2 seed.

Tickets are still available for Games 3 and 4 at Target Center, as well as a potential Game 6.

Click here to see the full schedule for the series.