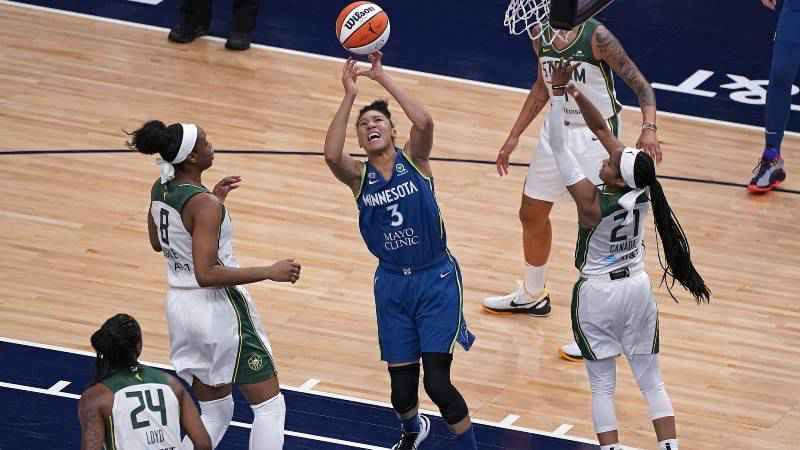 The surgery was performed at the Mayo Clinic in Rochester and is expected to keep Powers sidelined for eight to 10 weeks.

The injury happened during an 80-64 victory over the Los Angeles Sparks on Saturday.

A timeline for her return to activity will be established at a later date, according to the team.