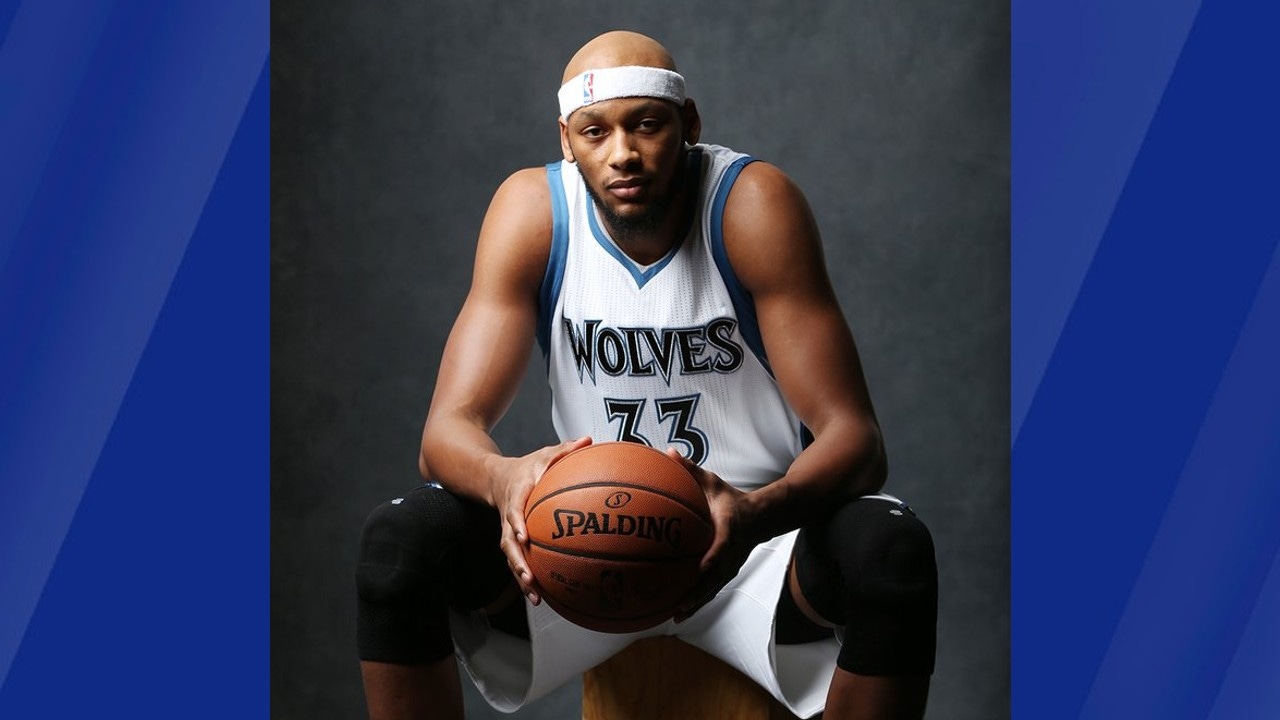 According to KSTP Sports, Adreian Payne played for the Timberwolves from 2015-17.

The sheriff’s office in Orange County, Florida said deputies responded to a shooting Monday morning when Payne was identified and taken to a hospital where he was pronounced dead. A 29-year-old was arrested on a first-degree murder warrant after homicide detectives interviewed him.

The Timberwolves released a statement saying, “We are devastated to learn of Adreian Payne’s passing. His family members and friends remain in our thoughts and prayers.”

“I’m in shock at the tragic news of Adreian Payne’s death. Our prayers are with his family, teammates and loved ones.

“Adreian was loved by his teammates and coaches, who respected his development as a player and a person. He came to Michigan State with a ton of raw talent and put in the work to reach his goal of becoming an NBA player. Beyond that, he will long be remembered by Spartan fans for his kind heart, as his friendship and genuine bond with Lacey Holsworth touched the nation.

“Today is a difficult and sad day for the Spartan basketball family. Following graduation, Adreian regularly returned to East Lansing. In doing so, he developed and strengthened relationships with players from all eras. I’ve heard from many of those players today, each one experiencing heartbreak, and each one with their own fond memory of Adreian.”