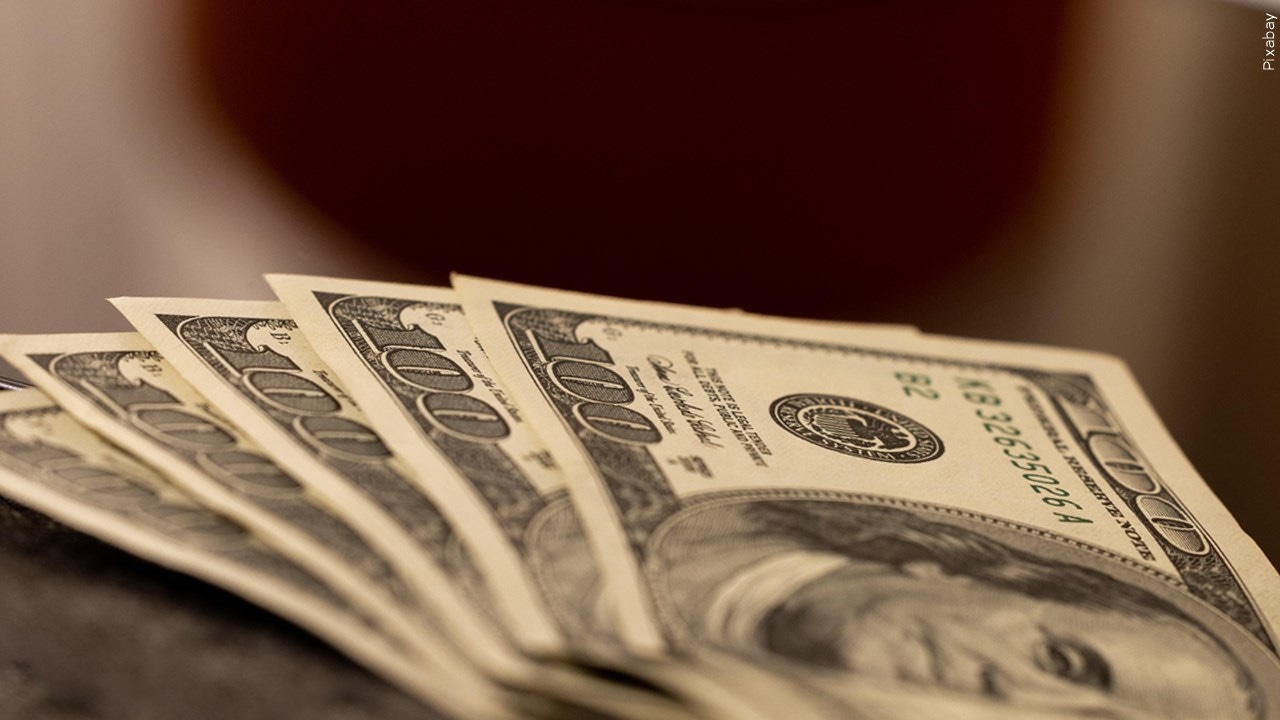 MADISON, Wis. (AP) — Wisconsin taxpayers spent about $76,000 to fund a state Department of Natural Resources policy board member’s legal fight to remain on the board after his term expired, a news outlet reported Wednesday.

Former Republican Gov. Scott Walker appointed Prehn to the board in 2015. His term expired in May 2021 but he refused to step down to make way for Democratic Gov. Tony Evers’ appointee, Sandra Naas. Prehn argued he didn’t need to leave until the state Senate confirmed Naas. Republicans who control the Senate have yet to schedule a vote on Naas’ appointment.

After his term ended, Prehn cast the deciding vote to increase the state wolf hunt quota and to scrap proposed limits on chemicals known as PFAS in groundwater. Earlier this month, though, he was part of a unanimous board decision to restart the process to establish limits, a project that will take years to complete.

Prehn announced last week that he will resign from the board Friday. He said it was time for the Senate to vote on Naas.