Portion of Minnesota, including metro, in moderate drought

High temperatures and a lack of significant rainfall have moved a portion of Minnesota into a moderate drought.

The U.S. Drought Monitor’s update Thursday shows parts of Carver, Dakota, Hennepin, Le Sueur, Nicollet, Ramsey, Rice, Sibley and Washington counties, and all of Scott County, in a moderate drought. Several surrounding counties, stretching west out to Redwood County and north to Stearns County, are also abnormally dry, as are parts along the Iowa border in Faribault, Freeborn and Martin counties.

Several areas in Wisconsin are also abnormally dry or facing a moderate drought. Those areas include the far southeastern and southwestern corners of the state, as well as a large portion of north-central and northwestern Wisconsin.

The past week, in particular, has worsened conditions in the Twin Cities metro area that now faces a moderate drought, while recent conditions haven’t worsened or helped the surrounding areas. Parts of southern Minnesota actually improved this week due to rainfall, the National Drought Migration Center says.

While agriculture and forestry can be impacted by dry conditions, so too can public utilities and tourism industries, the Minnesota Department of Natural Resources notes. Fortunately, Minnesota isn’t currently facing severely dry conditions but with the current trend of temperatures in the 90s expected to continue for at least the next week and not much rain in the forecast, conditions could quickly worsen.

If conditions do worsen, state or local officials could implement water conservation measures as they have in past years. 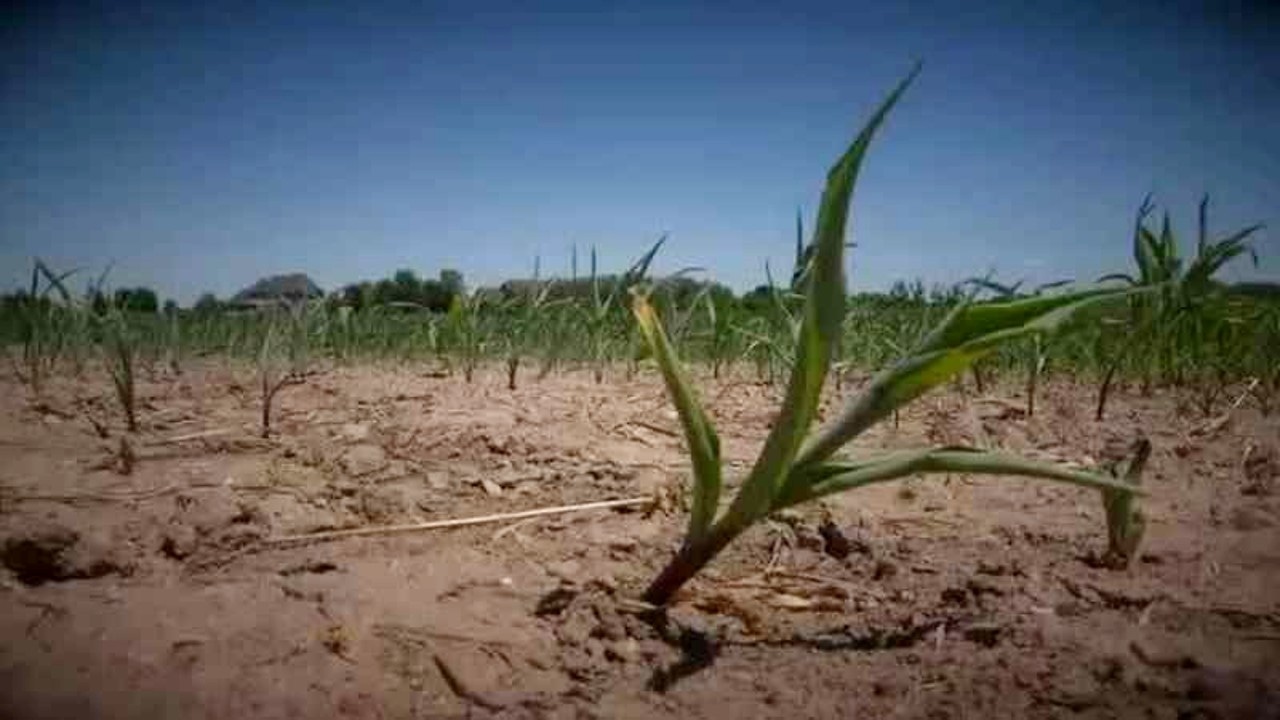