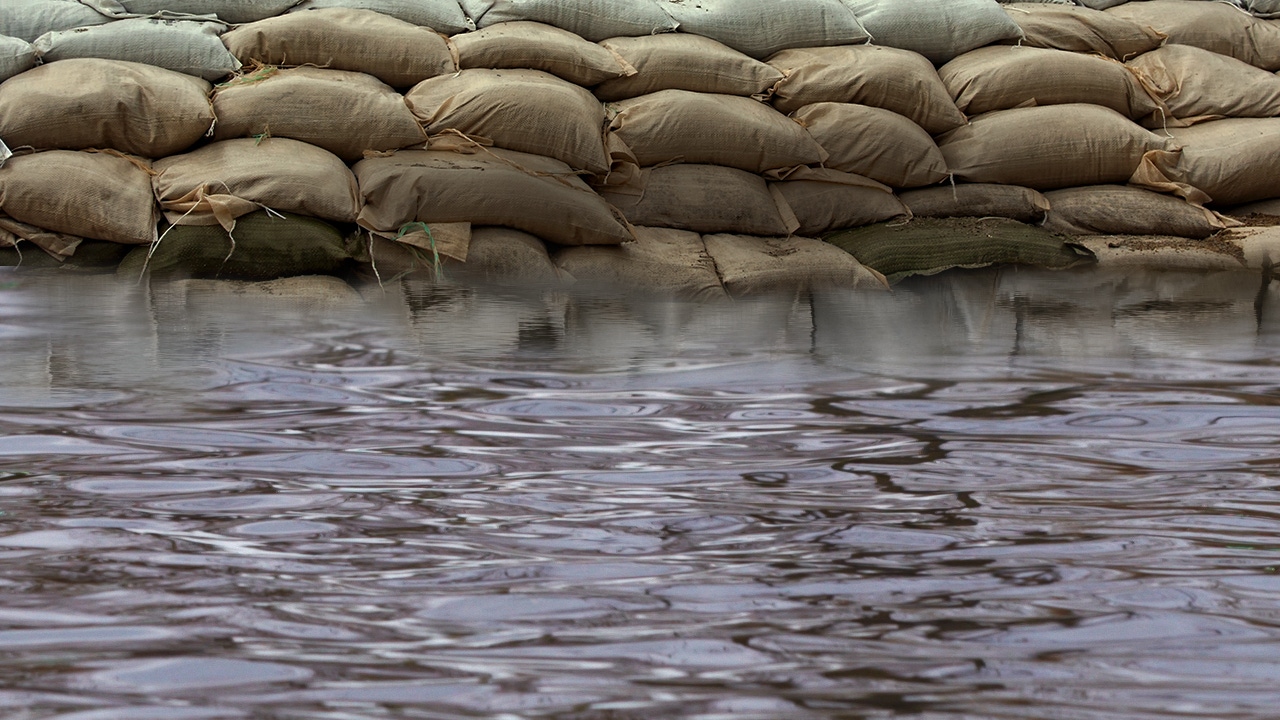 CAVALIER, N.D. (AP) — Excessive rainfall has caused flooding in northeastern North Dakota and northwestern Minnesota where roads are closed and at least one small community is surrounded by water. In North Dakota, the city of Neche, with a population of about 380, has become an island with the Pembina River cresting at 21.7 feet, according to Pembina County Emergency Management spokeswoman Rebecca Flanders. It’s anticipated that the water level in Neche will be consistent for the next several days to a week. About 16 miles to the south, officials asked residents in some parts of Cavalier to evacuate their homes due to the rising water. The city’s mayor says a few people left their homes for higher ground.