Police say a woman died Thursday afternoon in a shooting in Minneapolis’ Near North neighborhood.

At around 12:35 p.m., officers were called to a report of a shooting on Banneker Avenue North, not far from North 11th Avenue and Fremont Avenue, according to Minneapolis Police Public Information Officer Sgt. Garrett Parten.

There, officers found a woman in her 20s suffering from at least one life-threatening gunshot wound. Officers rendered aid but she died at the scene.

Late Thursday night, police announced a 23-year-old had been arrested and booked into the Hennepin County Jail for probable cause murder after a search warrant was issued for the 300 block of 27th Avenue North around 7 p.m.

The investigation is ongoing, but Parten said investigators don’t believe the public is in danger. 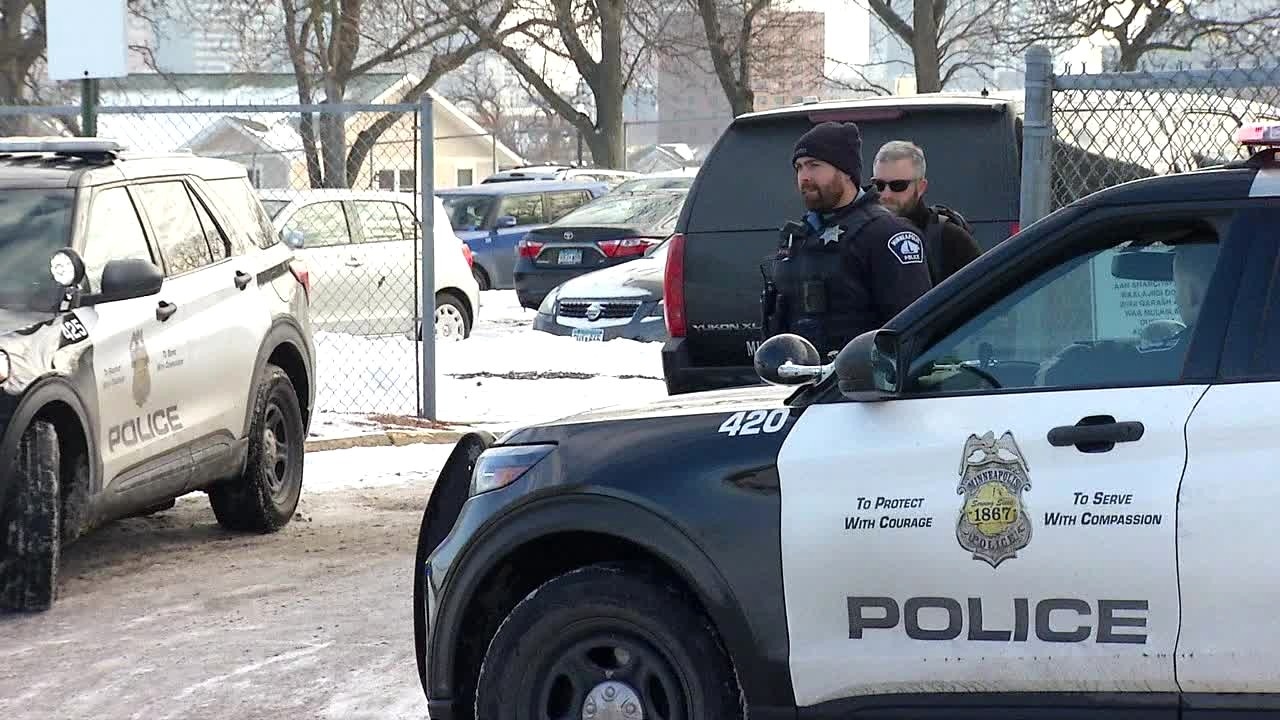 Minneapolis police at the scene of a deadly shooting on Banneker Avenue North on Dec. 8, 2022. (KSTP-TV)

The Hennepin County Medical Examiner’s Office will release the identity of the woman and her cause of death at a later time.

It’s the city’s 76th homicide of the year, according to police.