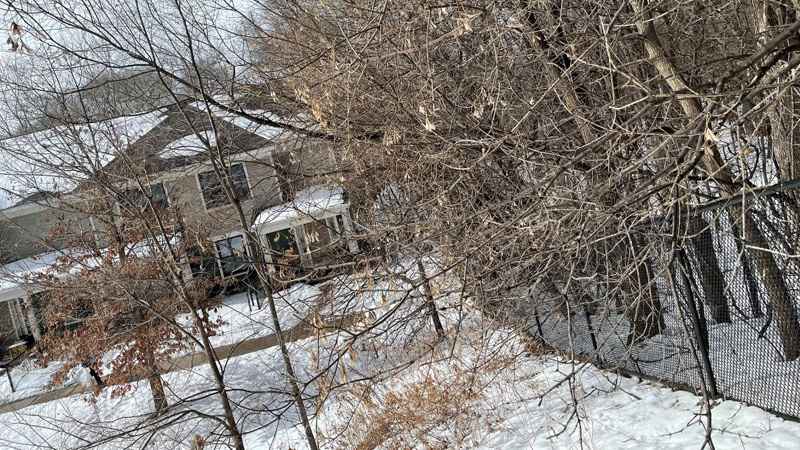 Police are investigating a homicide in St. Paul.

According to St. Paul Police, a woman was found dead on the 1500 block of Jackson Street in St. Paul’s North End neighborhood Sunday afternoon.

Authorities are expected to provide more information on the investigation Monday afternoon.

We’re investigating after a woman was found dead on the 1500 block of Jackson Street Sunday afternoon. The ME just ruled her death a homicide.

Media availabilty with SPPD PIO will be later this afternoon at HQ. pic.twitter.com/NJvCKdEIC8