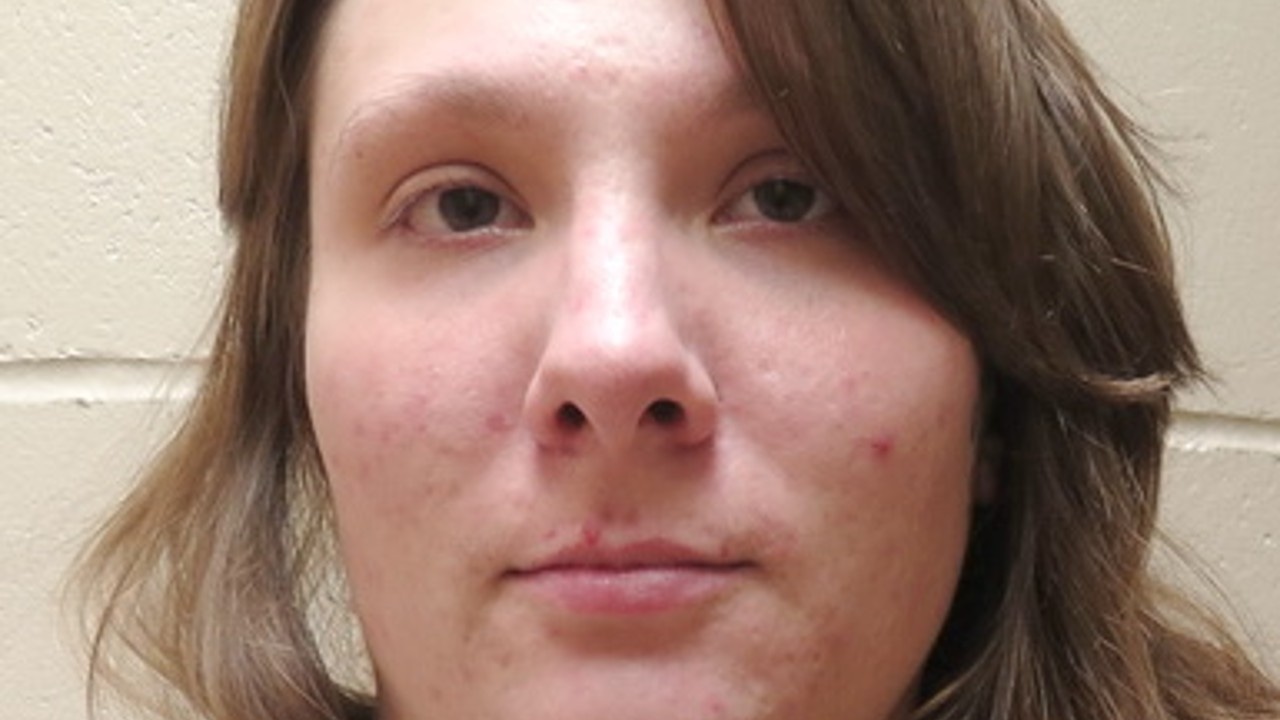 A Duluth woman has pleaded guilty to her role in the killing and dismemberment of a St. Paul man whose body was found in Lake Superior.

Tommi Hintz, 32, pleaded guilty last Tuesday to a charge of accomplice after the fact to felony murder. As part of the plea deal, the petition says a charge of interference with a dead body or scene of death – concealing a body, aiding and abetting was dismissed.

The petition also states Hintz has to cooperate in the prosecution of others involved in the case, including appearing at trials or pretrial hearings, as well as testifying about her involvement and the involvement of others.

Hintz was originally charged last August, nearly a month after the body of 34-year-old Richard Balsimo was recovered by law enforcement from Lake Superior near Grand Portage, Minnesota in several separate containers.

With the help of a witness who led the suspects onto the lake in his boat, police found three 5-gallon buckets and a tote bag filled with concrete during a two-day operation from July 15-16.

As previously reported, Hintz was contacted by now 42-year-old Robert West, and was told she “needed to go on a boat to get rid of items that could never be found.”

Hintz asked an acquaintance, a commercial fisherman who owned a boat, for help disposing of some “personal belongings.” The night of June 22, the fisherman took West out onto Lake Superior to drop 5-gallon buckets and a tote into the water.

West is charged with accomplice after the fact to felony murder and interference with a dead body or scene of death – concealing a body. West’s next court date is scheduled for Aug. 8.

Another person charged in Balsimo’s death, 36-year-old Jacob Johnson of Superior, Wisconsin, has an omnibus hearing scheduled for Aug. 22. Johnson is charged with second-degree murder – with intent – not premeditated.

Hintz is now scheduled to be sentenced the afternoon of Feb. 28, 2023.