The Minnesota Wild has made a major acquisition ahead of the NHL trade deadline.

The Wild has been active in improving the roster through trades over the past week but swung the biggest deal Monday morning.

KSTP Sports has confirmed three-time Stanley Cup-champion goalie Marc-André Fleury is headed to Minnesota in a trade with the Chicago Blackhawks. In the deal, Minnesota will send a 2022 second-round draft pick to Chicago that can become a first-rounder if the Wild wins two postseason series and Fleury earns at least four playoff wins. The Wild also traded away goalie Kaapo Kahkonen. 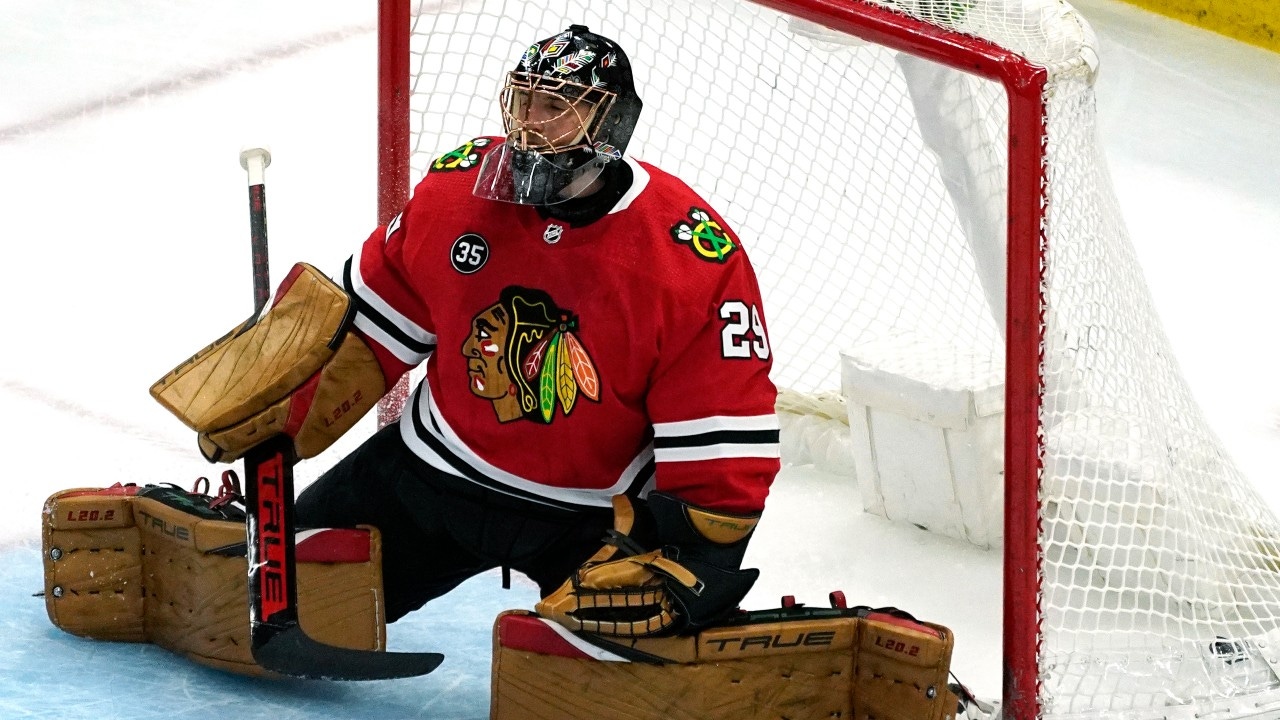 This season, Fleury played 45 games, winning 19 with a 2.95 GAA and .908 save percentage for Chicago, which has the third-worst record in the Western Conference.

Fleury and Wild General Manager Bill Guerin played together with the Pittsburgh Penguins in the 2008-09 and 2009-10 seasons, and they won the Stanley Cup together in 2009.

Fleury, 37, is in the final year of his contract and will become a free agent at the end of the season.

It’s the fourth trade made by the Wild ahead of the trade deadline, which is 2 p.m. Monday. Minnesota acquired a second-round pick earlier in the day from Arizona after trading for two players last week.