Minnesota Gov. Tim Walz and his wife have just minor symptoms of their COVID infections while their son continues to recover one day after the governor announced their positive tests.

"Gus is pretty much over his. We think he was probably Patient Zero in our family," the governor said of his son during a virtual meeting with child care officials. "My wife and I are doing fine, we’re experiencing just mild symptoms."

"This is a different market than it was even 10 or 20 years ago," says Department of Employment and Economic Development Commissioner Steve Grove. "It’s gotten progressively more challenging. We’re about 90,000 slots short in Minnesota. Ninety-thousand slots short of child care. So it’s a crisis and it’s a market that’s broken."

Many businesses say the number one thing standing in the way of hiring workers is a lack of child care. The child care industry says they also have trouble hiring people to staff child care centers. 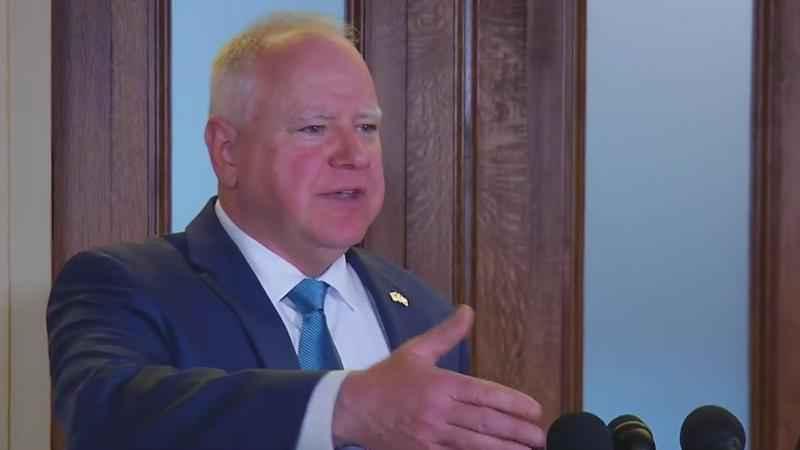 "Child care as a business is not immune to the same problems that the rest of our economy is experiencing," said Ann McCully, Executive Director of Child Care Aware. "So… we’re having a heck of a time hiring people in child care."

The governor is considering ways to use some of the state’s projected $7.7 billion budget surplus to bolster pay for child care workers and help Minnesotans afford child care.