Minneapolis City Clerk Casey Carl said that as of 5 p.m., about 115,000 voters had submitted their ballots, according to responses from roughly 85% of the 134 city precincts. Carl noted the total was not complete.

Carl said that number equates to roughly 45% turnout at the polls through 5 p.m. Tuesday. The highest turnout has been for an odd-year election since the 1970s is just over 46%.

"I think competitive races draw turnout, significant ballot questions that are, in their nature, potentially controversial drive turnout, and our ballot reflects that so I think that Minneapolis voters are turning out to respond to those opportunities," Carl said.

For those who have yet to visit their polling place Tuesday, most stay open until 8 p.m. Carl reminded voters who are still in line at 8 p.m. to remain in line; those voters will still have a chance to cast their ballots. 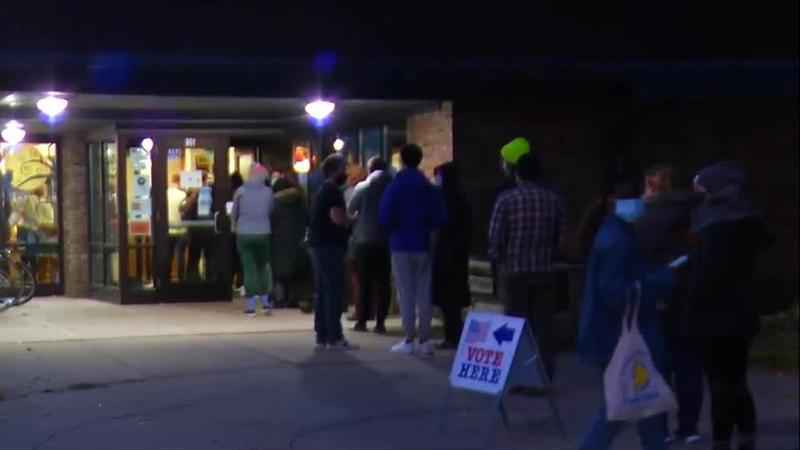 Information on city election results and data can be found here.

Election Day: What you need to know