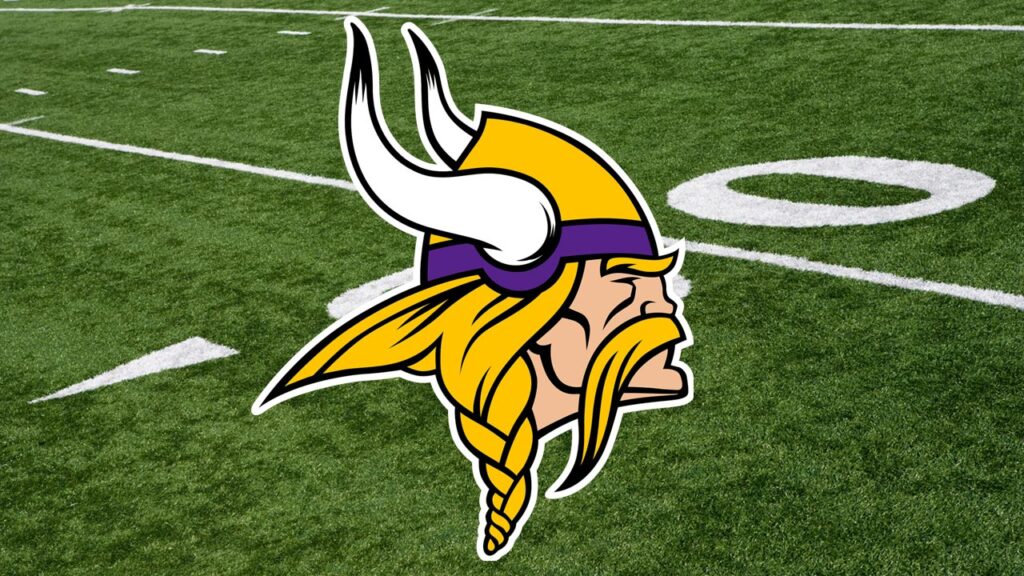 The Vikings’ hunt for a new general manager appears to be down to one candidate.

Adofo-Mensah is interviewing with the Vikings on Tuesday; the organization had lined up an interview with Poles for Wednesday.

Adofo-Mensah came to the NFL in 2013 by way of the 49ers’ research and development department. During his time in San Francisco, the 49ers appeared in the NFC championship game twice and made it all the way to Super Bowl LIV. The next season, the Browns hired him to their front office, and they clinched their first winning season since 2007 and their first playoff appearance since 2003.

The Vikings fired general manager Rick Spielman at the close of a disappointing 2021 regular season that resulted in an 8-9 record and the team missing the playoffs for the third time in four seasons.

Spielman had joined the organization in 2006 and was promoted to general manager in 2012. Over his 10-year stretch as GM, the Vikings accomplished an 87-72-2 record, four playoff appearances and two NFC North championships.