Community members gathered Sunday night in Duluth to remember a family who was found dead last week in a murder-suicide.

Hubbard Broadcasting sister station WDIO-TV reports the home of 47-year-old Sean Barry, 44-year-old Riana Barry, 12-year-old Shiway Barry, and 9-year-old Sadie Barry was decorated and lit up in Christmas lights due to their love of the holiday.

“It was one of those nights that you never want to have, but it was still really special to be part of,” shared Duluth City Councilor, Arik Forsman. “People from all corners of our city coming together to just be with each other. Nobody knows what the right thing is to say, but it just felt right to gather together and share the moment.”

People were invited to also bring new children’s books to donate in the family’s honor, as the family loved reading, and there was a “little free library” outside of their home.

So far, more than $50,000 has been raised on a GoFundMe page to help with funeral and travel expenses. 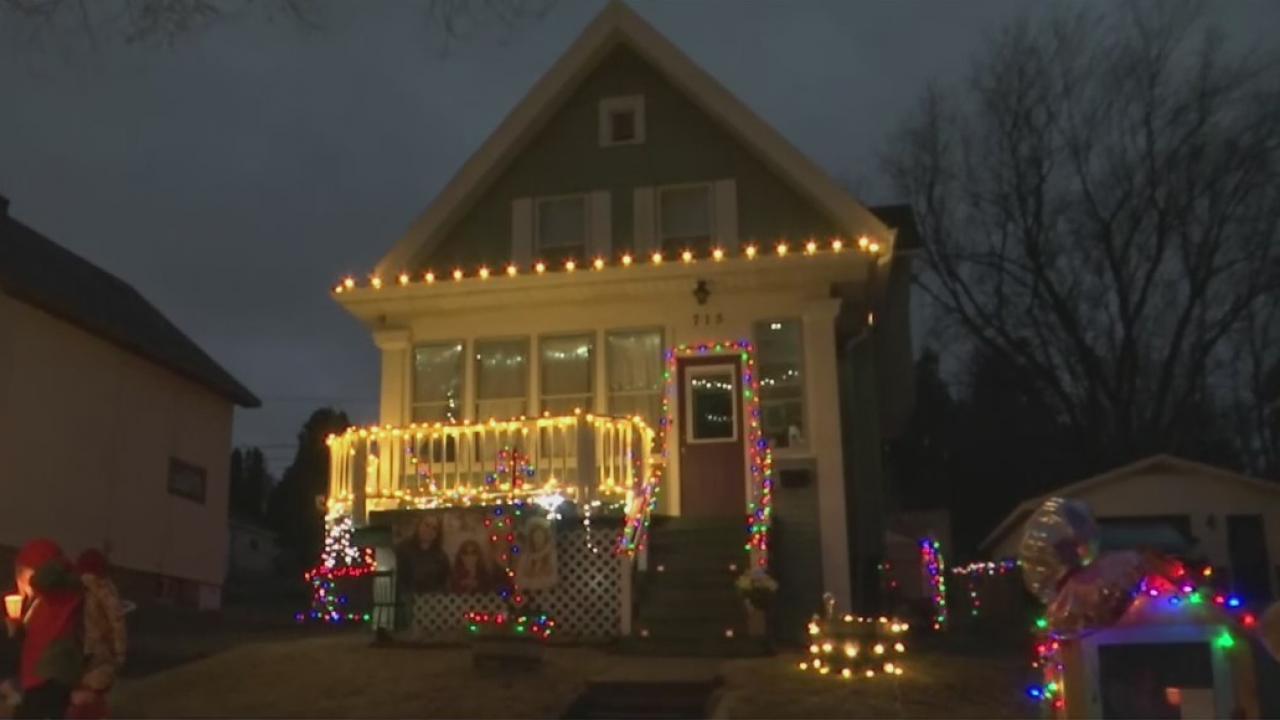 Community members hold a vigil on Sunday, April 24 for a Duluth family found dead after a murder suicide. Credit: WDIO

As previously reported, the suspect, identified by police as 29-year-old Brandon Taylor Cole-Skogstad, was Riana and Sean’s nephew.