President Joe Biden stood before Congress during Tuesday’s State of the Union and urged lawmakers to take action on legislation to provide benefits to veterans exposed to toxic military burn pits.

“I’m also calling on Congress: Pass a law to make sure veterans devastated by toxic exposures in Iraq and Afghanistan finally get the benefits and comprehensive health care they deserve,” Biden said.

“It’s finally getting the attention it deserves,” said Brian Muller, who runs the Amie Muller Foundation in Woodbury.

The foundation aims to help military families raise awareness of the dangers associated with burn pits.

Amie Muller, a mother of three, died five years ago from pancreatic cancer at the age of 36. 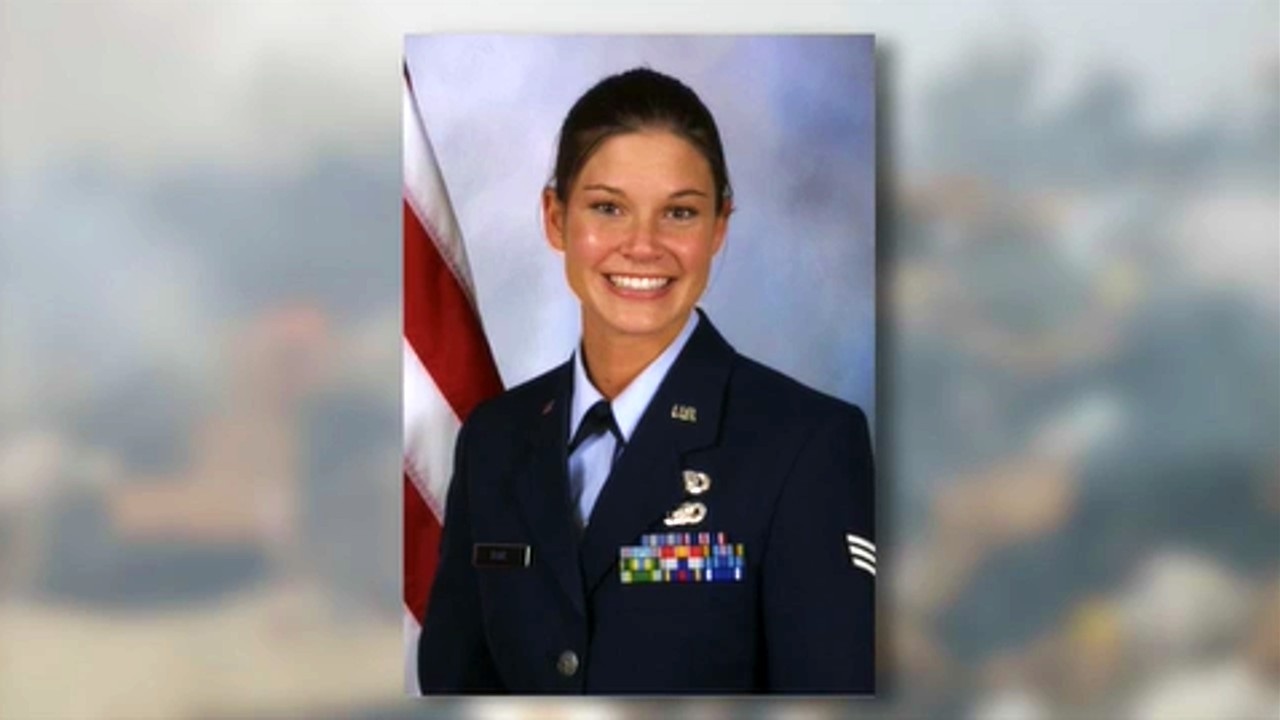 A Minnesota Air National Guard member, Amie wrote to family members about the smoke from nearby military burn pits while serving twice in Iraq in the 2000s.

“The fact that she was journaling about this every day, they knew it was a problem, they knew they were breathing air that wasn’t clean and could potentially cause some bad things down the road to happen,” Brian Muller said.

In the past, the military has burned waste from the battlefield in burn pits while overseas.

“They came home, many of the world’s fittest and best-trained warriors were never the same,” Biden said.

On the steps of Congress, Wednesday morning, veterans’ advocates rallied to pass the “Honor the PACT Act” to increase disability compensation and expand health care services.

“Last night, they were seen… the president of the U.S. saw their struggle,” said Jon Stewart, a comedian and veteran advocate.

The Congressional Budget Office estimates that 100,000 veterans this year, and 2 million in the next decade, could receive disability compensation for the service-connected illness if legislation is passed. The CBO estimates the cost would be around $208 billion over a 10-year period.

The U.S. House is expected to vote on the bill Thursday.

“My heart goes out to all the other families that have lost somebody because of their deaths, good things are happening to help veterans in the future,” Brian Muller said.