It’s official: Billy Joel and Stevie Nicks are coming to U.S. Bank Stadium to perform a concert in November.

The concert will take place on Nov. 10, and officials are calling it one of the biggest concerts of the year at the stadium.

Organizers say the concert marks the first time the two, who are among the most successful entertainers of all time, will perform on the same stage in Minnesota.

Tickets for the event will go on sale to the general public next Friday, Jan. 13, online at 10 a.m. at LiveNation.com. Citi cardmembers will have access to presale tickets starting at 10 a.m. on Monday while Verizon customers will get presale access on Tuesday morning.

You can watch the full news conference in the video above. 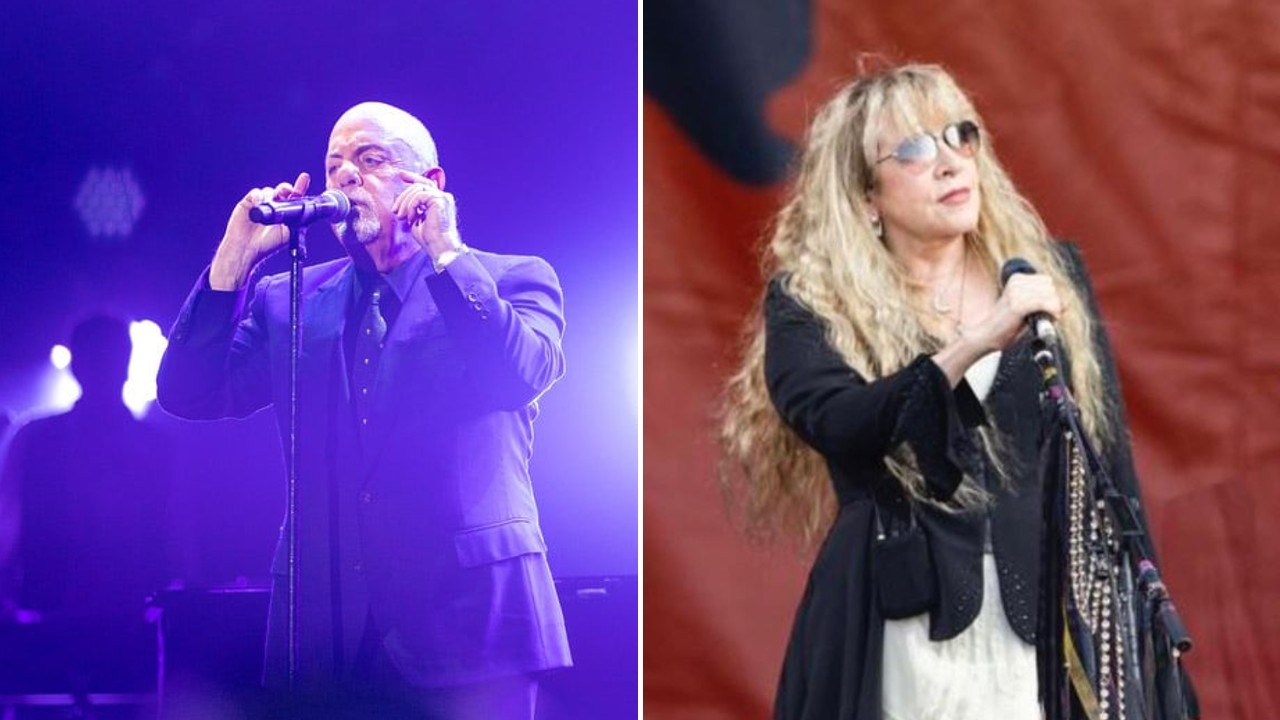