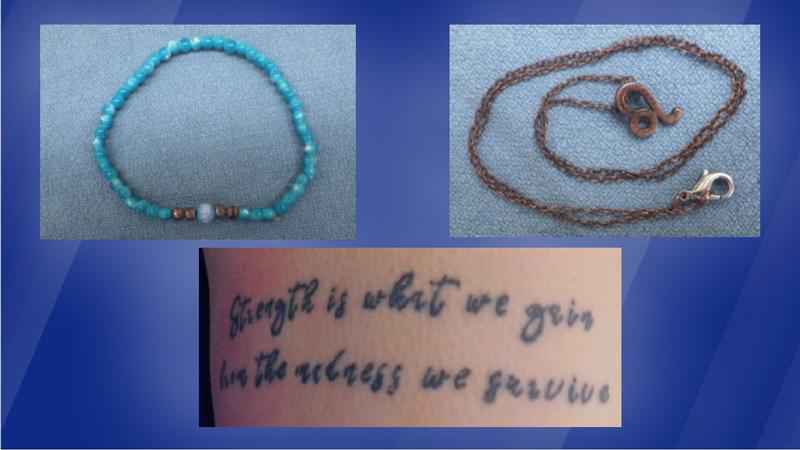 The Hennepin County Medical Examiner has identified a woman’s identity who recently died at a hospital in Robbinsdale.

According to the medical examiner, 20-year-old Anna Maria Daher, of Fridley was identified as the woman.

The Hennepin County Medical Examiner’s Office (ME) is asking for the public’s help to identify a woman who died at a hospital in Robbinsdale.

She had a necklace with a Leo zodiac symbol pendant and a blue beaded bracelet. She also had two piercings in each earlobe and one in her right nostril with no jewelry, and a tattoo on her right upper leg that said, "strength is what we gain from the madness we survive."

Anyone who can help the medical examiner identify the woman is asked to call 612-215-6300.