UPDATE: Suspect charged, in custody in connection with attempted purse-snatching in St. Paul

UPDATE: Police say the suspect who was caught on camera trying to steal an 81-year-old woman’s purse at a St. Paul Walgreen’s has been identified.

Isaiah Jamal Foster, 18, of Richfield has been charged with one count each of attempted first-degree aggravated robbery and third-degree assault.

Foster’s mother recognized the coat Foster was wearing because his grandmother had bought the coat for him, a criminal complaint states, and after she "prayed about it," she decided to turn her son in. She told police she was "100% sure that is him." The complaint also states the mother "loves her son but did not raise him like that."

Foster was already being held in the Ramsey County Jail for his alleged involvement in a carjacking on Tuesday.

Police in St. Paul are asking for the public’s help to identify the person who tried to steal an elderly woman’s purse, injuring her in the process. 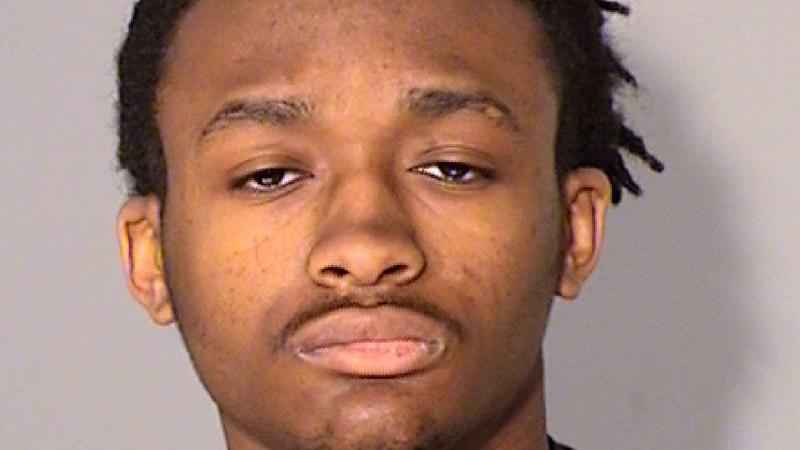 As the suspect grabbed the woman’s purse, the woman fell to the ground, hit her head and suffered a brain bleed, as well as other injuries, police said.

The suspect ran and didn’t end up getting the woman’s purse.

Police said the woman was still hospitalized Wednesday but is expected to be released soon.

Anyone with information that could help police identify the suspect is asked to call 651-266-5650.