A four-hour-long standoff between police and an armed robbery suspect Wednesday afternoon in north Minneapolis ended after the suspect surrendered to officers.

Minneapolis police spokesman John Elder said the encounter began with an armed robbery at a tobacco shop in St. Paul. Traffic cameras captured police tailing the suspect as he drove west toward Minneapolis on Interstate 94. He eventually left the highway before crashing near 29th and Newton avenues.

The man allegedly threatened officers and refused to leave his car. Elder said negotiators were eventually able to convince him to surrender.

The suspect was taken to the hospital to be treated for injuries related to the crash. Police do not believe anyone else was hurt in the incident.

Elder said the suspect is expected to face several charges. 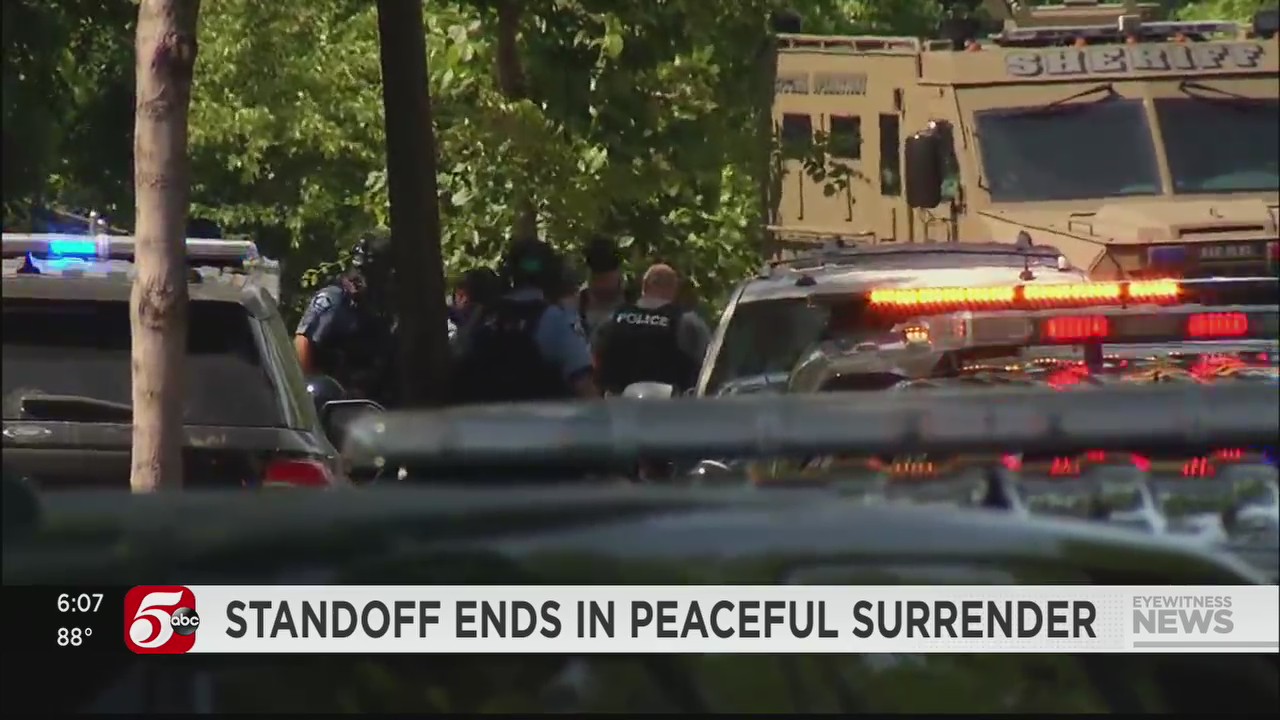