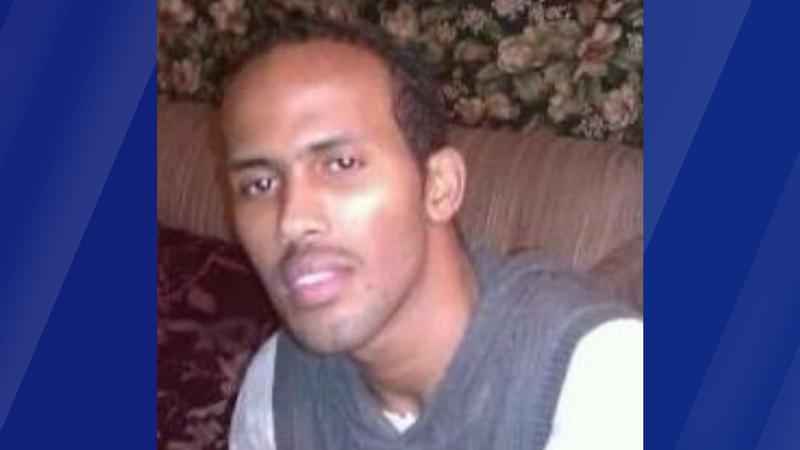 In the update Wednesday, the BCA reported Ali Isse was found in St. Paul and his family had made contact with him.

Authorities are asking for the public’s help in finding a man who was last seen on July 25.

The Minnesota Bureau of Criminal Apprehension said 31-year-old Ali Isse, of Fridley, may be driving a red 2014 Nissan Sentra with the Minnesota license plate FLT302.

He’s described as being 5-foot-8 and weighing about 141 pounds with black hair and brown eyes. It’s unclear what clothing he was wearing.

Anyone with information regarding his whereabouts is asked to call 911 or Anoka County Communications at 763-427-1212.