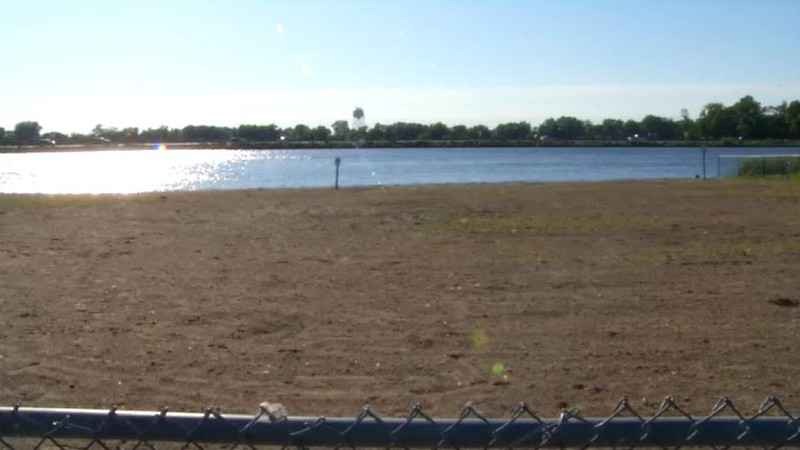 The Anoka County Sheriff’s Office says the father who was recovered from Moore Lake in Fridley on Sunday died overnight at Hennepin County Medical Center.

According to a release, he has been identified as 26-year-old Leland Michael Morris, from Fridley.

The incident is still under investigation by the Fridley Police Department, Hennepin County Medical Examiner and Anoka County Sheriff’s Office.

A father is in the hospital after he went under the water and fell unresponsive while trying to help his kids Sunday at Moore Lake in Fridley.

According to the Anoka County Sheriff’s Office, around 5:13 p.m., emergency crews responded to a report of an apparent drowning in Moore Lake on the 5800 block of Central Avenue Northeast.

Investigators say two children were in the lake on flotation devices and were struggling to get back to shore. The kids’ father tried to swim out to help them but went under the water and did not resurface. The children’s mother and other bystanders brought the children safely back to shore.

The man was unresponsive, and medics performed life-saving measures as they brought him to Hennepin County Medical Center, where his condition is unknown.