Authorities are investigating a suspected homicide Friday night after a man was found dead near Northfield.

According to the Dakota County Sheriff’s Office, a person went to check on a homeowner on the 31500 block of Foliage Avenue in Greenvale Township and saw three people leave the scene in what was believed to be the homeowner’s car. The witness called law enforcement, and when deputies arrived, they found the victim dead inside the home.

The sheriff’s office said the victim and the three other men knew each other and that a dispute led to LaFontaine’s death.

Around 5 p.m., police officers spotted the vehicle near Maurice’s in Northfield and approached the suspects. They were able to take two of them into custody, but the third got away, the sheriff’s office said. 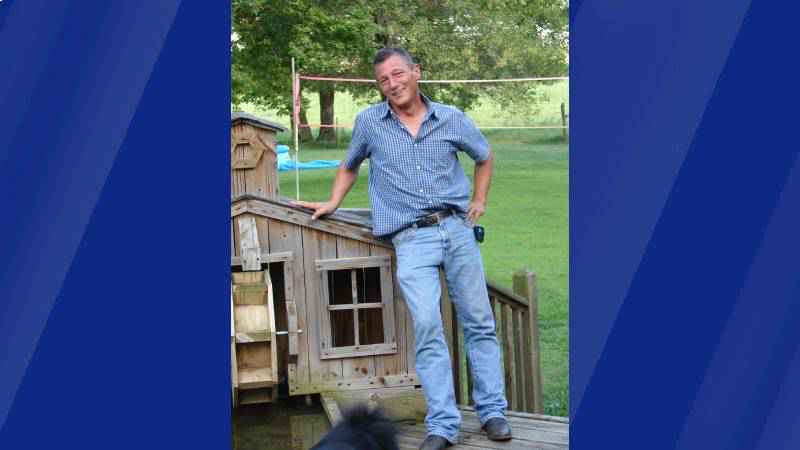 The victim killed in the Northfield homicide, Chris LaFontaine. [Courtesy of family.]

Soon after, an emergency alert went out asking people to be on the lookout for a possible armed suspect.

The alert described the suspect as a white male who is 6 feet tall and weighing approximately 155 pounds. He was seen wearing dark clothes and has a shaved head on the sides and a ponytail.

Minnesota State Patrol helicopters and police K-9s were helping with the search.

Police asks anyone who sees someone matching the suspect’s description to call 911.

“[We have that] kind of uneasy feeling just knowing that someone else is out there,” said Marissa Hall, one of LaFontaine’s neighbors.