UPDATE: According to St. Paul Police, an arrest has been made in this morning’s homicide.

35-year-old Mark Antonio Bell Jr. has been booked into Ramsey County jail for suspicion of homicide.

An earlier version of the story continues below.

Just after midnight on Saturday, St. Paul Police received a 911 call saying the caller heard arguing followed by at least one gunshot.

Officers rushed to the 40 block of Lyton Place where they found a woman, in her early 30s, lying outside suffering from a gunshot wound. 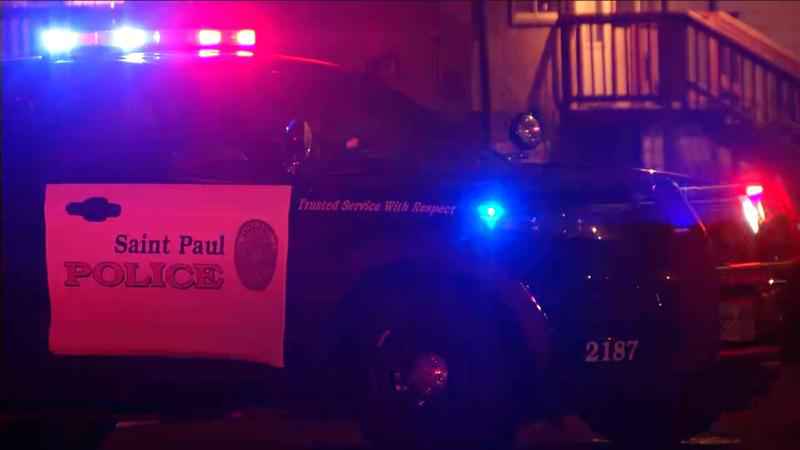 St. Paul officers immediately started first aid and called for medics, who pronounced the woman dead when they arrived.

When police arrived, two men were inside the house. Both men were taken to police headquarters and are being questioned by investigators.

This is the fourth homicide this year in Saint Paul. Anyone with information about this shooting is asked to call 651-266-5650.

This is a developing story. 5 EYEWITNESS NEWS will continue to update this report as more details become available.