The Federal Reserve raised interest rates Wednesday for the seventh time this year, which will put the rate somewhere between four and four-and-a-quarter percent.

University of St. Thomas economics professor, Tyler Schipper, told 5 EYEWITNESS NEWS it’s a trend that will probably continue into 2023 as the Federal Reserve continues its efforts to ease inflation which Schipper said remains high at 7.1-percent.

“The Fed was behaving what we call more ‘hawkishly’,” said Schipper. “They were more worried and more aggressive about inflation than the markets were expecting.”

Schipper told KSTP he expects the rates to continue to go up, but how far they go is still hard to predict.

“We now have several straight months of decreasing price pressure so into the new year we might see more of that,” said Schiffer.  “That’s the Fed’s goal. That’s why they’re increasing interest rates to try and, um, put more downward pressure on prices.” 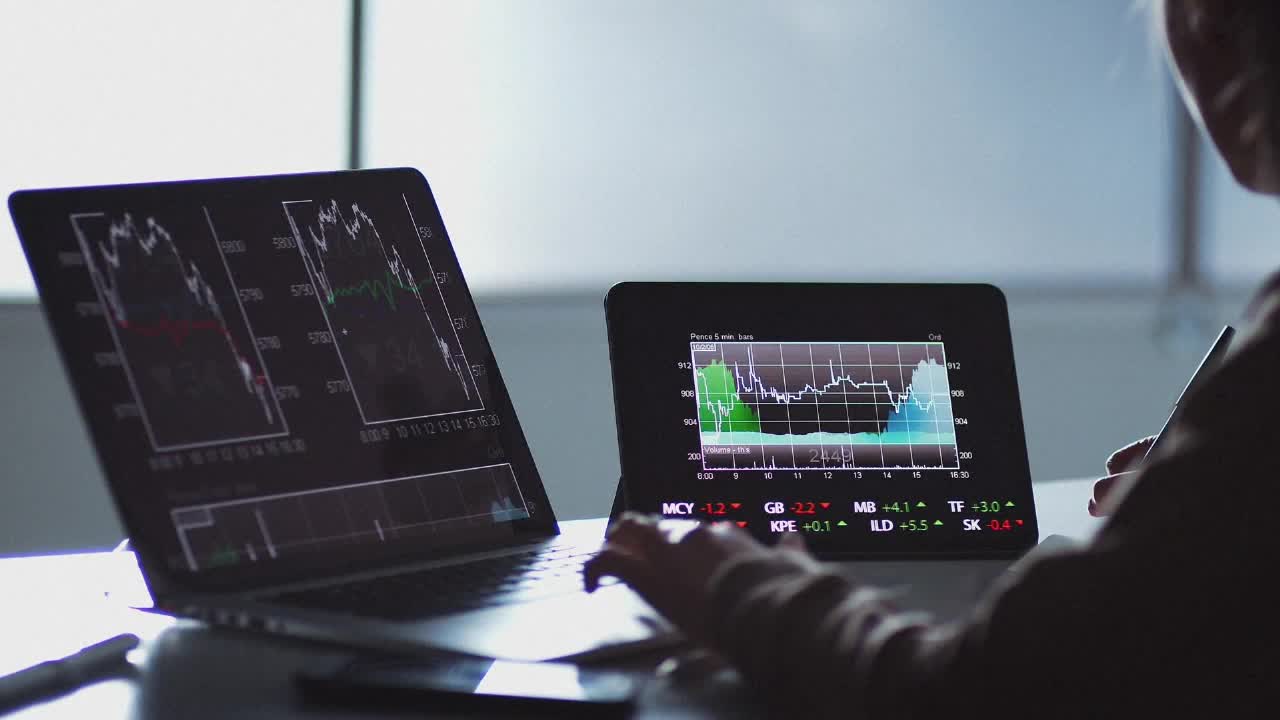