The parent of a University of Minnesota student is reaching out to school leaders in a push for better protection of students.

The University of Minnesota Police Department reported last week that violent crime near the Twin Cities campus has jumped 45% since 2019.

A recent shooting on fraternity row along the 1700 block of University Avenue prompted U of M alumnus and parent Brian Peck to write a letter to U of M President Joan Gabel.

RELATED: 15-year-old shot, police respond as ‘scene turned chaotic’ at problem property near U of M

Peck is a graduate of the Carlson School of Management and has a son at the school right now with another son headed there this fall. 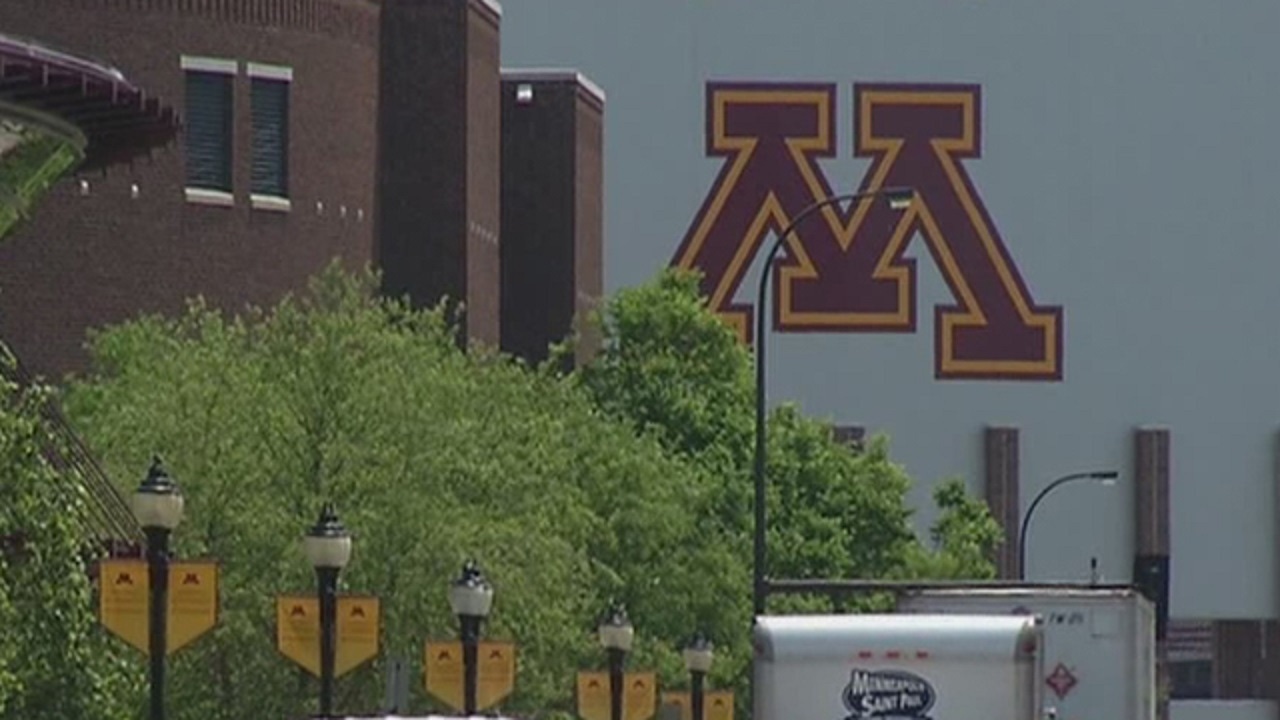 “This is about awareness that this is not a safe campus right now and we’re not hearing enough about that,” Peck said. “And we’re not seeing what actions are occurring. And so the goal of all of this is to raise awareness that it is an issue and put plans in place to resolve that issue.”

Peck told 5 EYEWITNESS NEWS he would like to see Gabel and her administration involve parents in a summer-long safety campaign before classes resume next fall.

“I think getting parents more involved could help, and we need to have as much input as possible because there are nearby off-campus spots that are problematic with shootings, and it just scares me to death,” said Peck.

During last Thursday’s U of M Board of Regents meeting, President Gabel said her administration is looking forward to addressing the challenge of reducing crime on or near campus and outlined some steps that were taken this year to make the campus area safer.

The Board of Regents did not take any action on the issue of a summer-long safety campaign but did say safety issues would be talked about again at its July meetings.