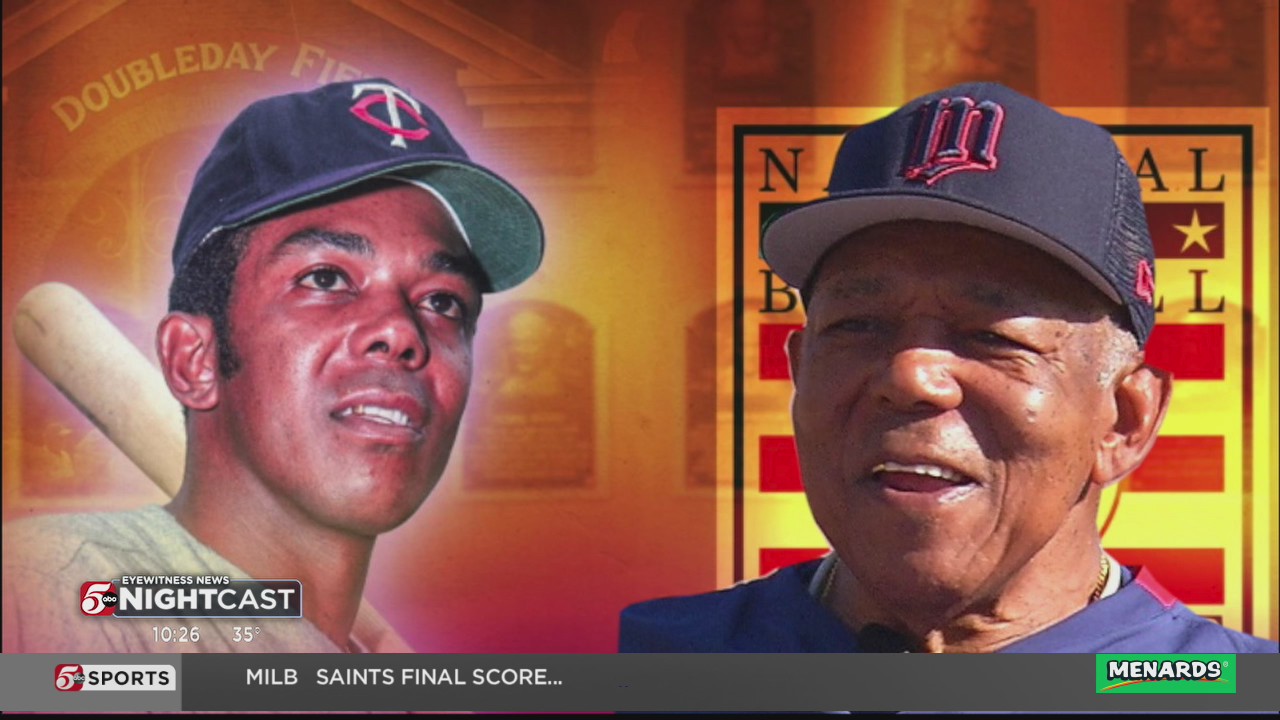 1-on-1 with Hall of Famer Tony Oliva

Minnesota Twins great Tony Oliva will reunite with his younger brother, Juan Carlos Oliva, Monday after Juan Carlos was able to obtain a visa to travel to the United States from Cuba.

The Hall of Fame’s site says Tony signed with the Twins in 1961 and came to the U.S. using his brother’s passport.

Tony, a right fielder from Pinar del Río, Cuba, earned American League Rookie of the Year and Golden Glove honors throughout his career.

Tony will be inducted alongside former Twins player Jim Kaat, who was part of the organization’s transition to Minnesota when the Washington Senators became the Minnesota Twins in the 1906s.

“I think what will be a moment that I know Tony will never forget is being there with his whole family, including his cherished brother, when he gets inducted into the Hall of Fame,” Klobuchar said.