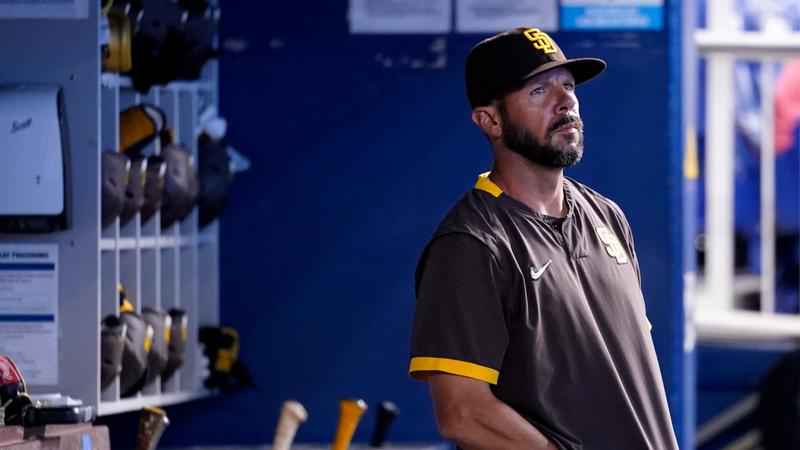 The Minnesota Twins on Monday announced the hiring of two new coaches to the major league staff.

Tingler, 40, managed the Padres to a record of 116-106 over the past two seasons, including an NLDS appearance in 2020, which got him a second-place finish in voting for National League Manager of the Year that season. Prior to his managerial role, Tingler worked in the Texas Rangers organization from 2006-2019.

KSTP Sports confirmed Popkins’ hiring two weeks ago. The 31-year-old most recently was the hitting coach for the Los Angeles Dodgers’ High-A affiliate, the Great Lakes Loons. Under his guidance, the Loons led the division in home runs, slugging percentage and OPS last year.

Tingler will fill the role of Mike Bell, who died from cancer last year in March. After Bell’s death, the Twins coaching staff didn’t officially fill his role for the season and, instead, split duties among other staff members. Popkins will take over the duties of Edgar Varela, who was reassigned to a different role within the organization last month.