A St. Paul music venue is reopening more than a year after it was damaged during last summer’s unrest.

The Turf Club suffered water damage after looters set a fire inside the building.

"There was significant damage to the club during the unrest," said Andy Holmaas, with First Avenue Productions.

Already shut down due to the pandemic, the popular music venue was hurting. But after looters set fire to the building, sprinklers ran all night, flooding the building and forcing the owners to gut the place and essentially start over.

"It has been an extremely challenging year," Holmaas said. 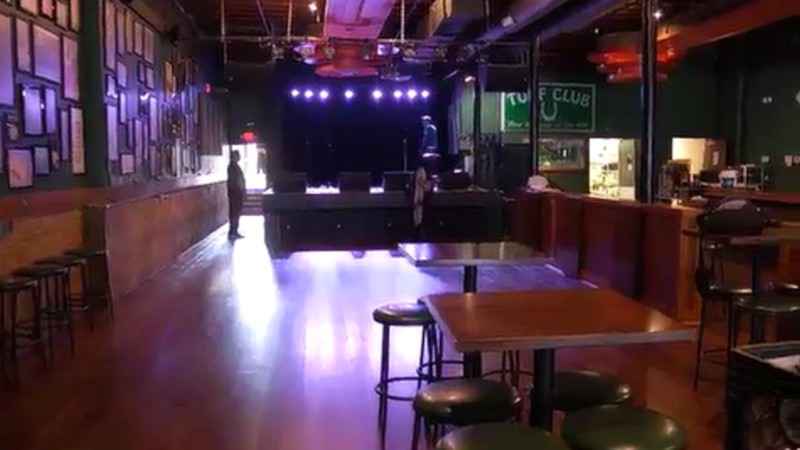 Holmaas said they went through a 90% rebuild. From brand new hardwood floors to a newly renovated clown lounge, they were able to keep the character and some classic features.

"It’s historic, and it’s also gorgeous and fun and what people know and expect," Holmaas said.

Other businesses along the Midway experienced similar hurdles in 2020.

"To hear what had happened is just heartbreaking and it really puts it on a personal level," Chad Kulas, the executive director of the Midway Chamber of Commerce, said.

To help out, Kulas said their organization partnered with the St. Paul Downtown Alliance and the St. Paul Area Chamber of Commerce to raise some money.

"We knew that we had to do something to show support for not only our chamber members but just the business community, in general," Kulas said.

Together, they raised more than $1 million for the business community.

"We saw the outpouring of support from so many people, so you realized it touched a nerve and it meant something to a lot of people in our community and other communities, too," Kulas said.

The Turf Club was one of the many that received money from the fund, and they’re grateful to everyone who allowed them to keep the lights on and the stage rocking.

"It’s another example of how strong Minnesotans are and how Minnesotans just want to take care of each other," Holmaas said.