A troubled gas station in North Minneapolis with a history of crime is seeing positive outcomes after a nearby church bought the property one month ago.

“Real Believers Faith Center” now owns the Marathon Gas Station on West Broadway. This area has been a problem spot for drugs and crime.

When Bishop Larry Cook of Real Believers Faith Center wasn’t in church, he would sit outside of Marathon Gas Station to monitor the area.

“I wanted to talk to the guys that were out here because I see a lot of value in them,” Larry said. “My idea is to sit here and to catch all the fish that I can catch.”

He reeled in people who were up to no good that now work in his church that’s located right behind the gas station. 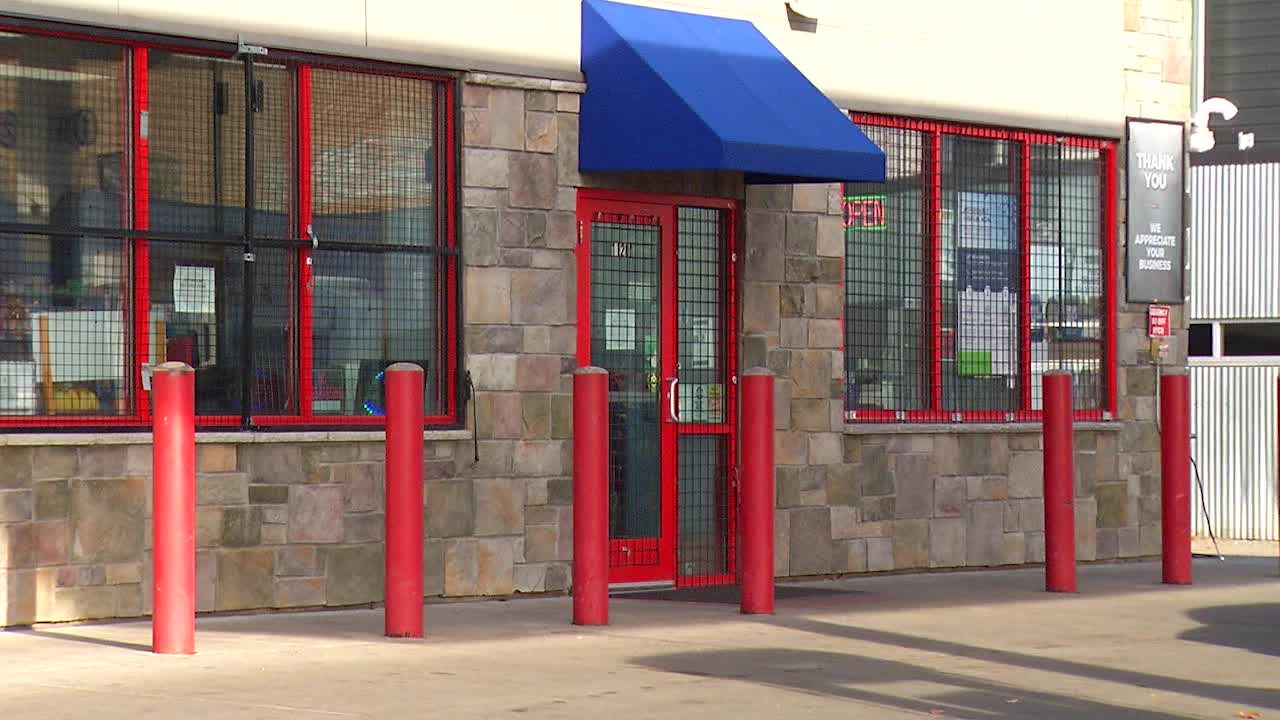 “We’re trying to clean this up, give people hope and change their mindset. There’s more to life than getting high, hanging out or gangbanging,” Sharon Cook, Real Believers Faith Center assistant pastor, said. “One person at a time, one block at a time, one church at a time, together we can do it.”

The Cook’s mission in the church spilled out into the streets.

In November, they created their own solution and purchased the Marathon Gas Station to write a new story. They’re calling the station “The Lion’s Den.”

“You’re not going to ever see somebody hanging out because we put a stop to that. We didn’t say that you’re not welcome, but we said you can’t sell drugs here,” Larry said.

Nearly a month later, they’ve already seen a change in the area.

“Everybody just loves it. They walk in and see how clean it is. They feel comfortable. There’s rarely any activity out there as far as drug selling,” Sharon said.

The Cooks explained the plan is to push away the drugs and not the people.

“I want to get a hold of them and tell them what we have is beneficial for life and making sure that you’re dominating your life and not just settling for whatever is getting handed to you,” Larry said.

The Cooks plan to give that message of hope, if it’s in the pews of their church or outside the door of a gas station.

“Sometimes in an underserved community, hope is the thing that’s needed the most,” Larry said.

The Cooks plan to put a soul food restaurant and a health and beauty supply store in the gas station building to continue investing in the Northside community.