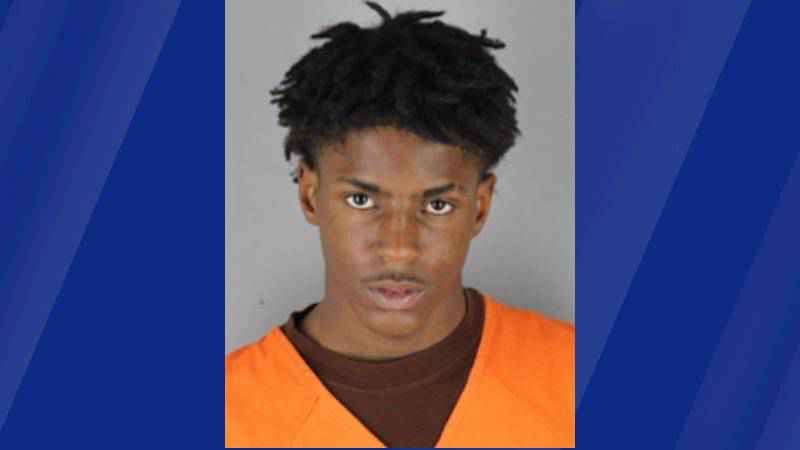 The trial for the 2015 murder of 68-year-old Susan Spiller, a Minneapolis activist, will be moved to September.

The trial for Demetrius Wayne, who was 14 years old at the time of the murder, was originally scheduled to begin on Monday, after being rescheduled from a 2020 date due to the pandemic. It will now start on Sept. 13.

Wayne is charged with two counts of second-degree murder. He pleaded not guilty in 2019 to the charges in Hennepin County Court.

On July 16, 2015, Spiller was found dead in her home on the 5100 block of Dupont Avenue North. She was found beaten, strangled and stabbed five times in her bedroom. Wynne was arrested and charged by juvenile petition in the murder on June 21, 2019.

On June 12, 2019, Wynne was booked and fingerprinted on an adult felony case, which is pending. Two days later, the computer matched his booking fingerprints to prints taken from the rear window of Spiller’s home, the complaint states. Also, a DNA profile from a fingernail clipping from Spiller’s right hand has been connected to Wynne.