Timberwolves guard Malik Beasley sentenced to 120 days in jail for threats of violence; will be served after season 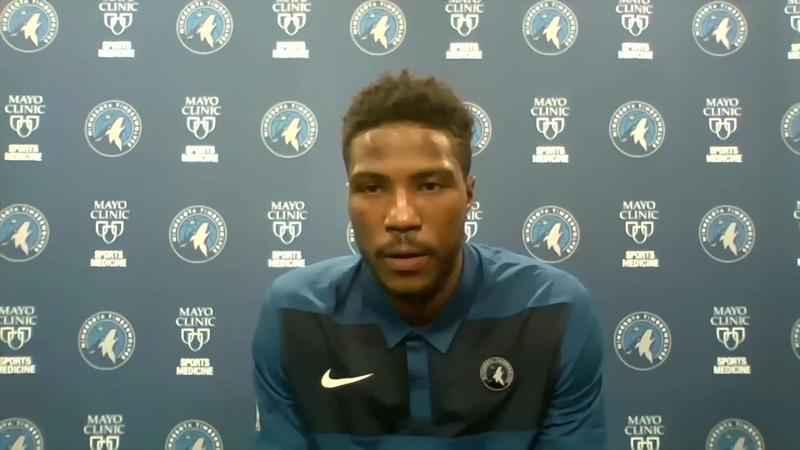 Wolves guard Malik Beasley met with the media, via Zoom.[Zoom/Timberwolves]

The Hennepin County Attorney’s Office said Beasley was sentenced to 120 days in jail, to be served after the NBA season ends. Beasley pleaded guilty to the charged in December.

As part of the agreement, Beasley will be required to serve the 120 days in-person at the workhouse unless the Adult Correctional Facility determines COVID-19 precautions require him to be released on electric home monitoring, the attorney’s office said.

During the remote sentencing, the victims cited severe emotional trauma from Beasley pointing a gun at them, saying it affected their lives both personally and professionally. Beasley said he regretted the incident, adding, "I am not that person. I humbly apologize for my actions."