At the same time Minnesota state Rep. John Thompson is fending off calls for his resignation, he’s also fending off misdemeanor criminal charges in a case dating back to 2019.

Thompson, DFL-St. Paul, is charged in Hennepin County Court with trespassing and obstructing police during a disturbance involving dozens of people near the emergency room entrance at North Memorial Hospital in November 2019. Thompson pleaded not guilty and says he was only there to check on the condition of a close friend who attempted suicide. He claims hospital officials and police overreacted to the situation where people were distraught about their friend.

"We were met with total insensitivity and a lack of humanity," Thompson said about hospital officials and police. "This is the African-American experience," he testified. "This is how we’re treated."

Prosecutors say Thompson was verbally abusive and interfering with police trying to quell the disturbance.

The jury was sent home Tuesday night and testimony will continue Wednesday. 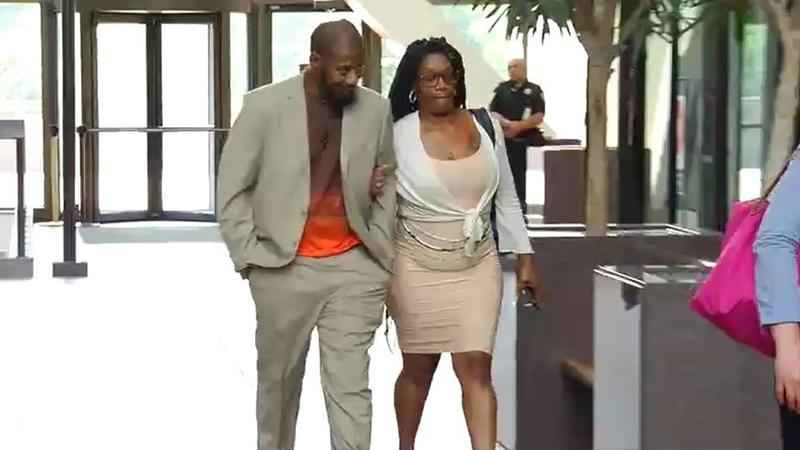 DFL House Speaker Melissa Hortman is planning to meet with legal counsel to determine the next steps with Thompson after a recent controversial traffic stop, questions about his residency and revelations about domestic abuse allegations from several years ago. Thompson was not convicted in those cases.

Still, Hortman, Gov. Tim Walz, DFL Party Chairman Ken Martin and others have called for Thompson’s resignation. He told 5 EYEWITNESS NEWS he had "no comment" several times Tuesday outside the courtroom where he’s on trial.

Meanwhile, Republican House Minority Leader Kurt Daudt sent a letter to Hortman asking for an update by Wednesday on what House leadership plans to do about Thompson.

"Rep. Thompson’s refusal to resign leaves the House of Representatives at an untenable impasse," Daudt’s letter states, in part. "His recent actions and reports of abuse and misconduct are unacceptable. Inaction by House Leadership in this situation is simply not an option."

If Thompson doesn’t resign, history indicates it will be difficult to expel him. According to the Minnesota Legislative Reference Library, no member of the legislature has ever been expelled. Detailed records only exist back to 1986, but researchers aren’t aware of any expulsions before then.