The parking lot was packed throughout the day at Faith Community Church, a polling place in Hudson.

Carol Sziman, a worker at the polling place, says crowds were big when they opened in the morning. 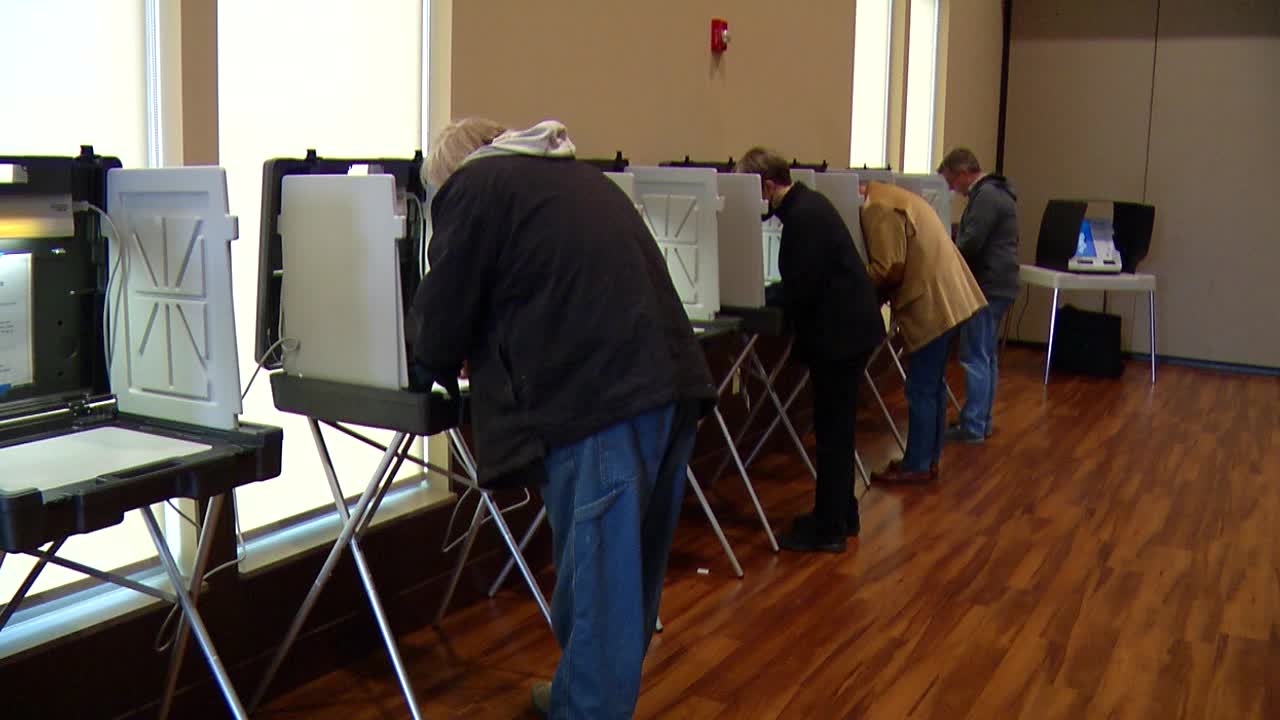