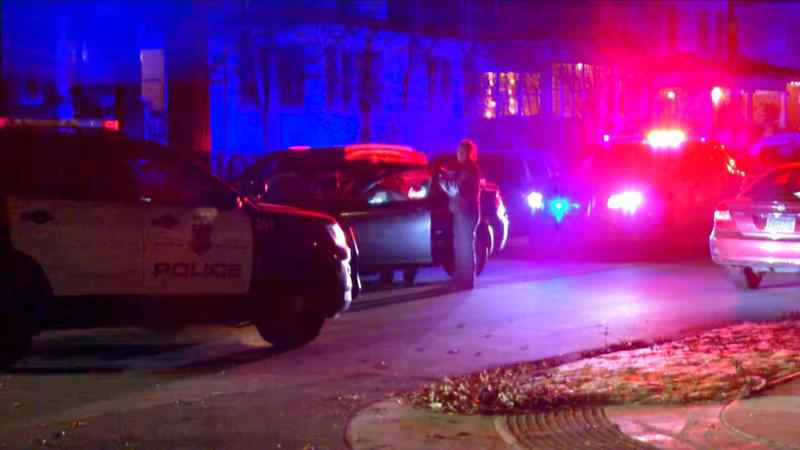 Police process a vehicle that had been stolen with a child inside Monday night in Minneapolis. The suspect left the car behind and the child was safe and still in the car seat.[KSTP]

Police say a vehicle was stolen Monday night in south Minneapolis with a 1-year-old child still inside.

According to the Minneapolis Police Department, the owner of the vehicle left her car running around 6:56 p.m. while going into a store at East 32nd Street and Chicago Avenue South, leaving the child sleeping in their car seat.

As the owner was exiting the store, she saw the suspect entering the vehicle and taking off, police said.

Minneapolis police were able to find the vehicle about 11 minutes later at the intersection of Elliot Avenue South and East 32nd Street.

The suspect was gone, but the child was safe and still in the car seat, police said.

The Minneapolis Police Department is investigating the incident.