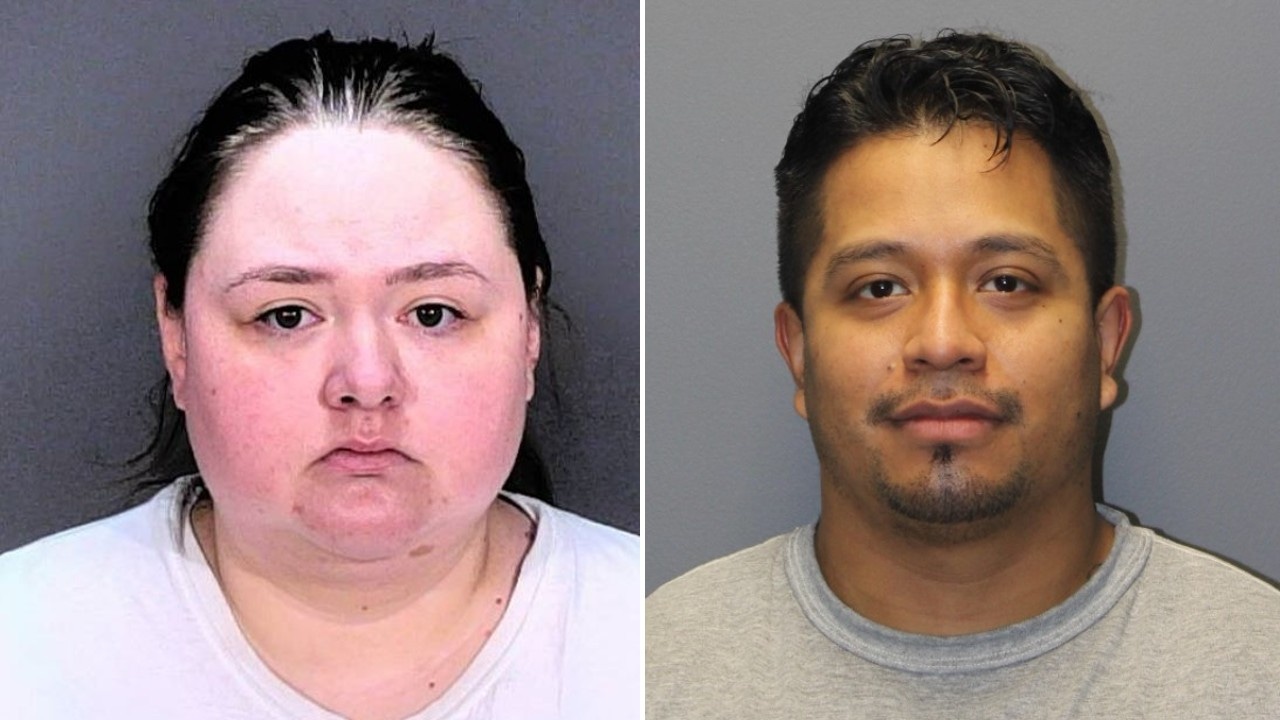 A Minnesota corrections officer charged with bringing methamphetamine into prison has now been federally indicted, along with the inmate she conspired with, in connection to the operation.

According to the indictment, Gratz worked at the Stillwater Correctional Facility and used her position as a prison guard to smuggle meth into the prison, which she then provided to Kramer.

The indictment states that Gratz smuggled several cellphones into the prison and gave them to Kramer, who then used them to communicate with other inmates inside and outside of the Stillwater prison and facilitate a drug distribution network.

Gratz and Kramer allegedly communicated regularly about the drug distribution conspiracy, upcoming searches of inmates’ cells and possibly getting married when Kramer is released from prison. He’s currently serving a 288-month sentence for murder and could be released in 2024.

Another Stillwater prison inmate, who has not been indicted, is also believed to have worked with several people outside the prison who supplied the drugs that Kramer then had Gratz pick up and bring into the prison.