According to documents filed with Hennepin County District Court, state prosecutors are asking Judge Peter Cahill to reinstate a third-degree murder charge or allow prosecutors to file an amended complaint that contains the charge.

This past week, however, a new precedent regarding third-degree murder was set when a state appeals court upheld the conviction of third-degree murder against Noor, a former Minneapolis police officer, in the 2017 death of Justine Damond. In that ruling, the court stated, “a conviction for third-degree murder under Minnesota Statutes section 609.195(a) may be sustained even if the death-causing act was directed at a single person.” 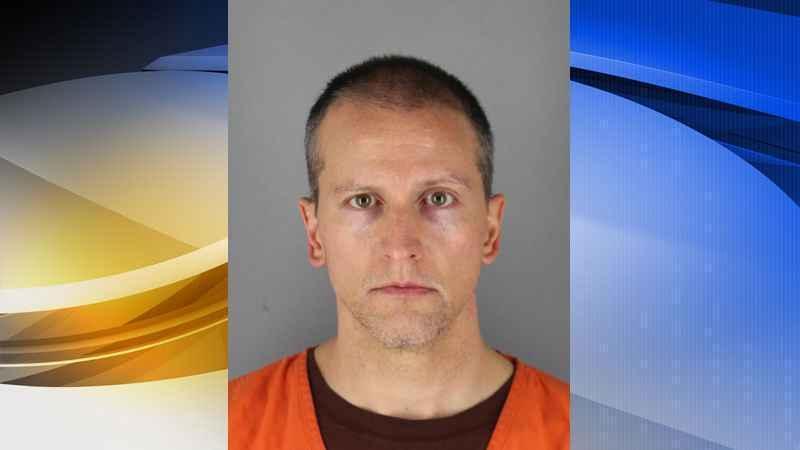 Due to the same precedent, the state is also asking that they be given leave to amend the complaints against former officers J Alexander Kueng, Thomas Lane and Tou Thao to add a third-degree murder charge against each.

KSTP reached out to the attorneys for the former officers. The attorney representing J Alexander Kueng, Thomas Plunkett, who was also Noor’s attorney, said he was going to pass on commenting.