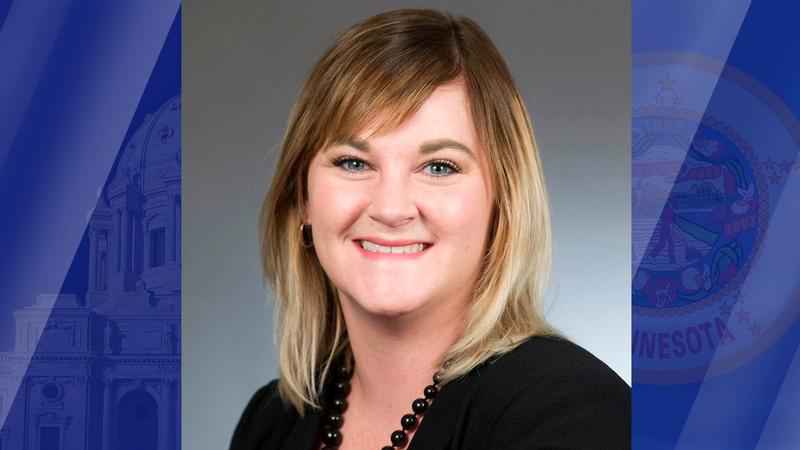 Minnesota Rep. Erin Koegel[Courtesy of the Minnesota House of Representatives]

Minnesota Rep. Erin Koegel (District 37A) is recovering after three of her fingers were cut off in a power saw accident.

According to a GoFundMe set up by the family, on Aug. 22 while using a power saw, Koegel lost control of the machine and cut off her middle, ring and pinky fingers.

Koegel’s brother’s girlfriend, who is an EMT, was there when it happened and helped stop the bleeding, according to the GoFundMe.

Koegel was transported to North Memorial by helicopter. She then had emergency surgery to try and save her fingers. She was able to have her middle finger reattached. Her ring and pinky fingers were lost, according to the post.

House Speaker Melissa Hortman said, via Twitter, "Our dear friend and colleague, Rep. Erin Koegel, suffered a terrible accident a little over a week ago. You can learn more and help at the link below. Donations will help the family with child care and food while Erin recovers."