The Minnesota State Patrol is getting more aggressive with how it patrols aggressive drivers.

The Highway Enforcement for Aggressive Traffic (HEAT) — where troopers patrol a specific stretch of highway in squad cars and their helicopter — will not only continue through the summer, but the State Patrol says it plans to increase its aviation patrol by 25%.

The first HEAT wave was a 10-day blitz that started Feb. 15. In that time, patrols stopped more than 500 speeding drivers, made 23 DWI arrests and another six for outstanding warrants.

“This is about a very coordinated and strategic approach to making our roads safer,” Langer said. “As a result, we’re seeing a difference. Fatal crashes are down about 14% this year versus last year. We want to see that trend continue.”

This effort started after the State Patrol met with the Minnesota Police Chiefs and Sheriffs associations to discuss how the agency can help with addressing crime in their communities. 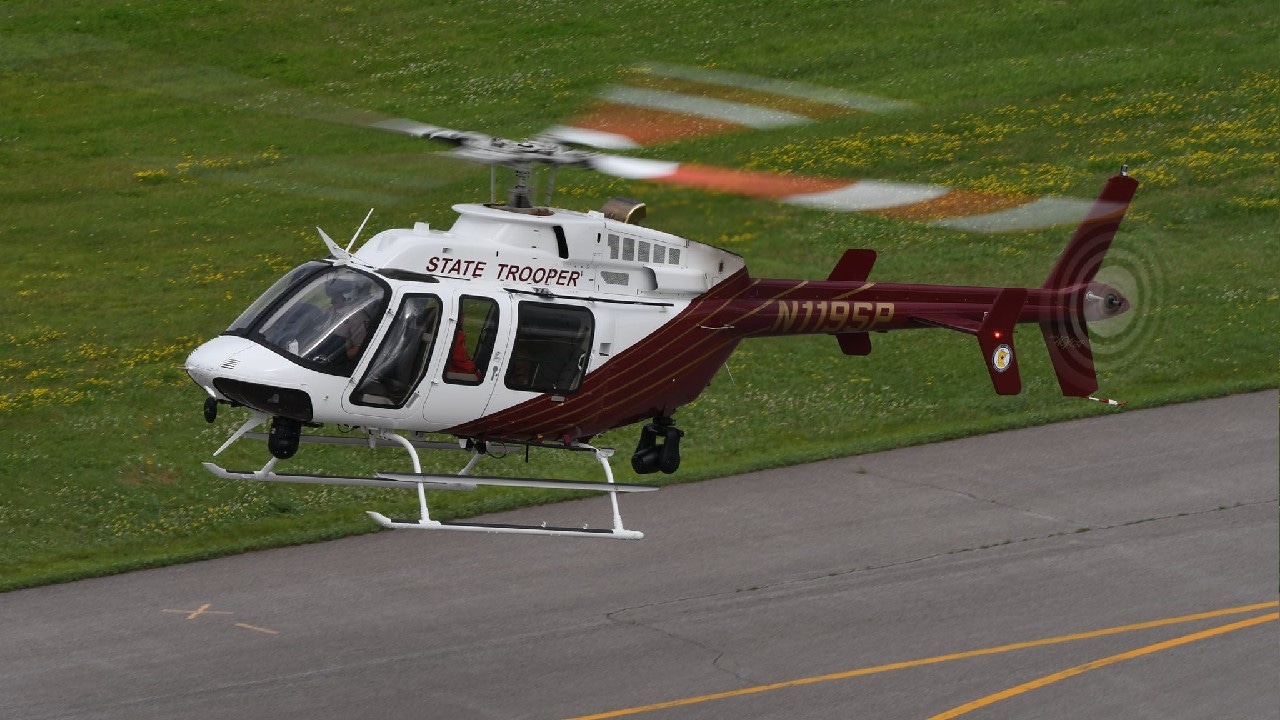 That teamwork was in full force on March 19 when the Brooklyn Center Police Department needed help with a pursuit.

When officers tried to pull the stolen vehicle over, Flesland said the driver took off and reached speeds close to 100 mph. At that rate of speed, the commander said officers had to end their pursuit but the HEAT helicopter was nearby and picked it up, eventually leading to three arrests in Minneapolis.

“We didn’t have to engage in any kind of high-speed pursuit, we didn’t put the public at risk, but yet these suspects that had that stolen vehicle ultimately were arrested in a safe manner,” Flesland added.

Later that night, he tweeted a picture from earlier in the pursuit to give a shoutout to the agencies involved and call it “awesome teamwork.”

When asked about the noise and disruption helicopter patrols can have on neighbors, Langer says his agency hears the complaints and is trying to be sensitive to residents’ concerns.

“We’re trying to move ourselves around, we’re trying to fly as high as possible — we are aware of those complaints and we’re doing everything we can to mitigate it,” Langer said.

While there has been a big focus on Minneapolis and surrounding cities, the HEAT enforcement is expanding – spending time near Hastings on Tuesday.