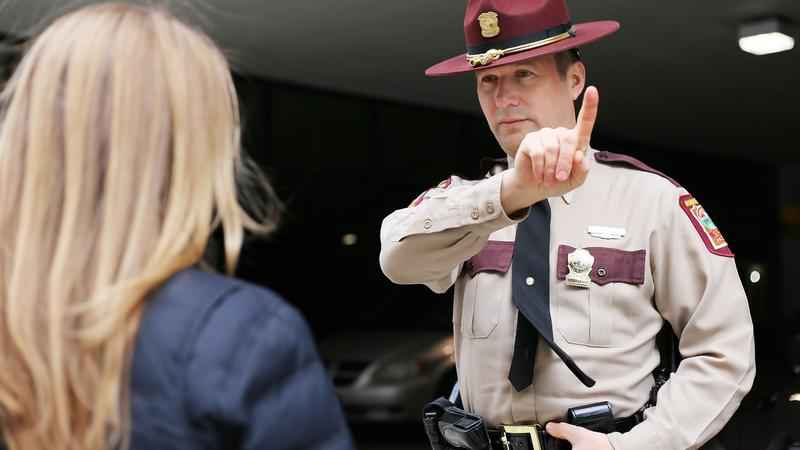 There were nearly 150 crashes across Minnesota spanning from the afternoon on New Year’s Eve to early on New Year’s Day, according to the State Patrol.

From noon Friday to 7 a.m. Saturday, troopers responded to 145 crashes statewide, including 25 with non-life-threatening injuries. Another 88 vehicles ran off of the roadway requiring towing or first responder help.

There were no fatal crashes, the State Patrol said.

Between midnight and 6 a.m. Friday to Saturday, there were 84 DWIs, leading to 110 DWI arrests, according to Sgt. Troy Christianson.

Rooms are ready for those who drink and drive tonight.

Line up a sober ride. Officers, troopers and deputies across Minnesota will be on the lookout for impaired drivers.

Additional DWI data is expected from the State Patrol on Monday.