According to the Minnesota State Patrol, a northbound Dodge Durango went off the road while traveling on Interstate 35W and rolled over near Johnson Street shortly after 4 a.m. The vehicle eventually came to a rest on the right shoulder under Johnson Street.

The driver, a 21-year-old from Crystal, wasn’t injured but the passenger — identified as 39-year-old Tia Ann Miller, also from Crystal — died, according to the crash report.

No other vehicles were involved in the crash.

Traffic was cut down to a single lane for hours as crews investigated the crash. All three lanes were back open as of 8:30 a.m. Friday. 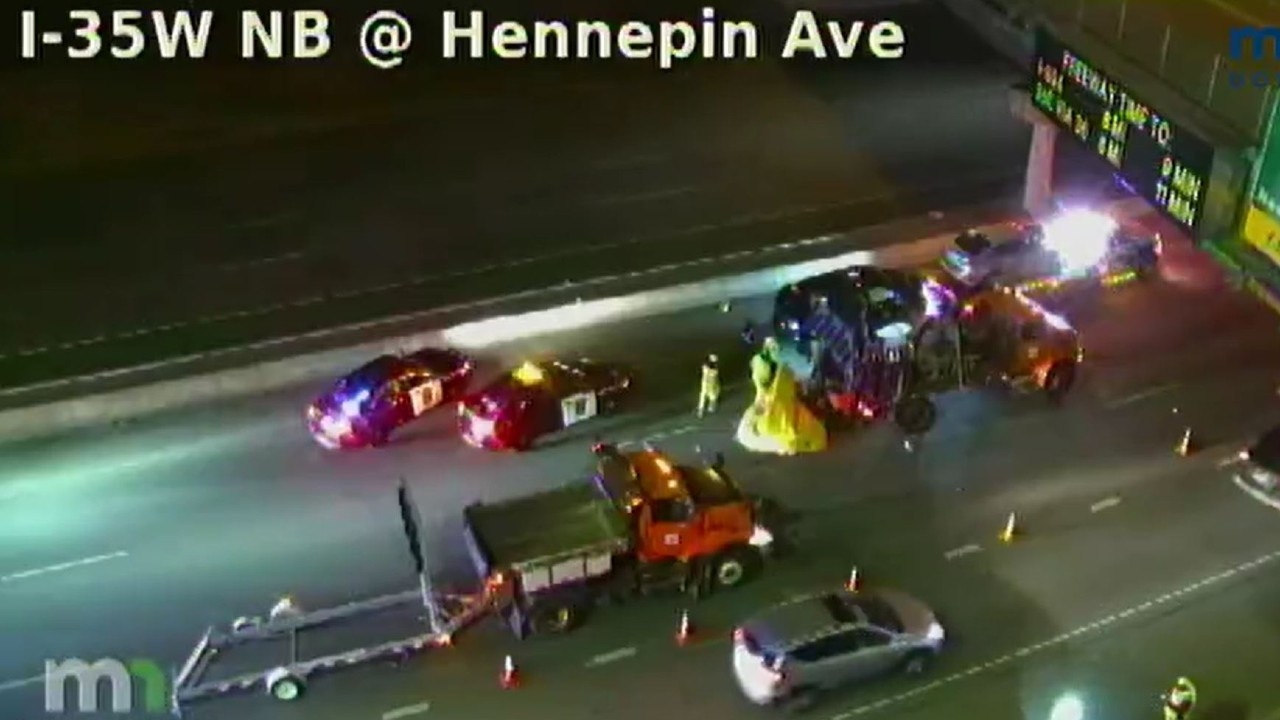 The State Patrol says at least one person has died in a crash on I-35W North in Minneapolis on Friday, Oct. 21, 2022. Credit: MnDOT