Minnesota State Troopers engaged in a massive “purge” of emails and text messages shortly after the agency was accused of using excessive force during the protests and riots over the death of George Floyd last summer, according to court testimony filed late Friday.

A patrol supervisor admitted during a recent hearing that a “vast majority” of the agency manually and permanently deleted those messages. The agency is accused of doing so days after they were made aware of a lawsuit over the troopers’ use of force during the protests, according to a separate court record filed Friday.

The purge of communication means troopers may have destroyed potential evidence that could be used against the agency in multiple pending lawsuits regarding its use of force on protestors and journalists following Floyd’s murder.

Maj. Joseph Dwyer testified earlier this summer during a hearing on one of those lawsuits brought by the Minnesota chapter of the ACLU on behalf of a coalition of journalists.

“There was a purge of emails and text messages,” he told the court. 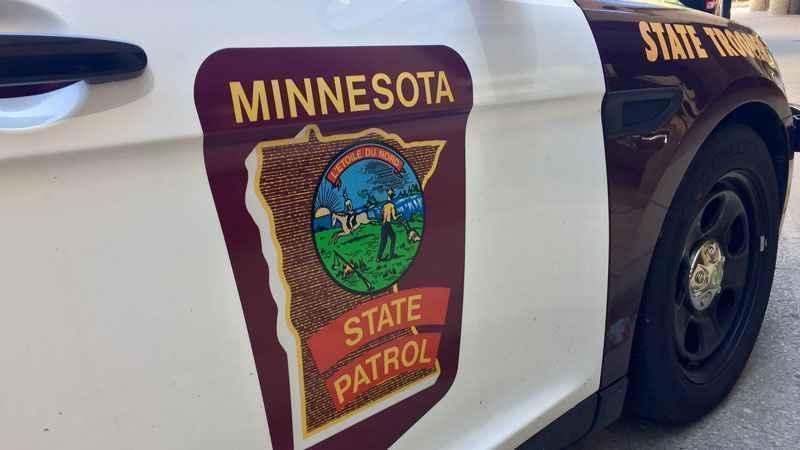 Attorneys for the ACLU are accusing the State Patrol of targeting journalists and violating their constitutional rights.

5 INVESTIGATES previously reported on the growing number of lawsuits against the State Patrol and the Minneapolis Police Department for their use of force on protesters and journalists.

“The State Patrol’s destruction of emails and text messages after the George Floyd protests was an attempt to cover up their unlawful conduct,” the ACLU argued in a filing on Friday.

Dwyer, who also admitted to deleting his own emails and text messages, defended the self-described “purge” as “standard practice”.

However, the supervisor acknowledged that practice typically varies from trooper to trooper and does not follow any sort of set schedule.

“There’s no order,” Dwyer testified. The supervisor went on to say “it’s really a standard practice over the course of time that we remove, you know, delete text messages, delete e-mail messages.”

Kevin Riach, the ACLU attorney, repeatedly questioned the supervisor about the deletion of emails and possible evidence.

“You just decided, shortly after the George Floyd protests, this would be a good time to clean out my inbox?” he asked.

“That is correct,” Dwyer testified.

Dwyer emphasized that no other official records were deleted following the protests.

On Saturday, Bruce Gordon, spokesman for the State Patrol said that the agency follows all state and agency data retention requirements.

“We are unable to comment further due to the ongoing litigation,” he said.

According to the court testimony, the State Patrol also acknowledged that use of force reports were never filed because of the chaotic nature of the scene. The agency says it has since taken steps to make sure such use of force is properly documented.

The ACLU is suing the agency for its use of force in a class action lawsuit on behalf of Jared Goyette, a freelance journalist, and a coalition of journalists.